Porsche says we should thank China for the 718 Boxster, Cayman 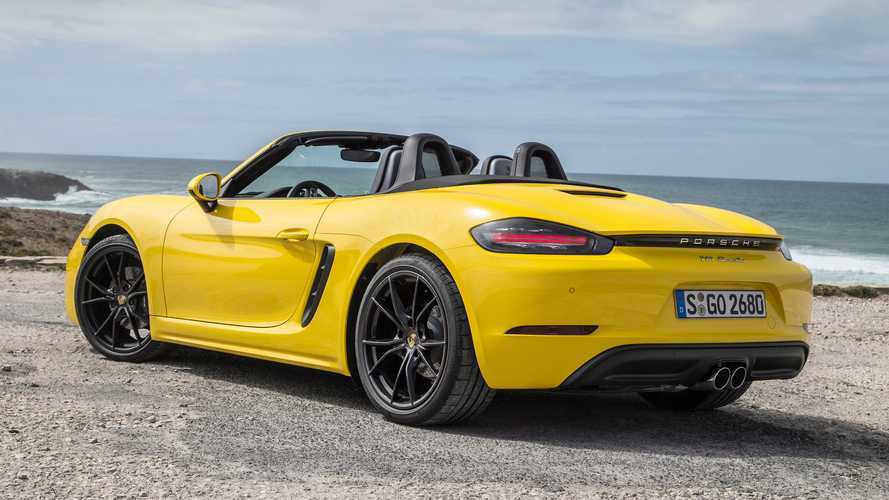 A solid foothold in one of the world's most important markets.

It's no secret that China has the largest automotive market in the world, and everyone wants a piece of the pie in one of the world's biggest economies. With so much competition in their local market, and the recent influx of EV technology, China's consumers have enough power to create trends that can be felt across manufacturer lineups, and Porsche acknowledges that fact. In a recent interview by Road and Track with Dr. Frank-Steffen Walliser at the L.A. Auto Show, the Porsche sports-car head has said that "Without China, the whole 718 model line would not exist."

In the United States and most of Europe, it's quite clear that 911 sales trump the 718 Boxster and Cayman; with the latter two being seen as a more accessible way to get into the Porsche family. In China, the more affordable 2.0-litre four-cylinder Porsches get so much love thanks to a system and trade agreement in which vehicles are taxed according to their engine sizes; the smaller the engine, the lower the tax. So, you pay less money and still have your hands on a capable Porsche. Dr. Walliser also expects demand in the United States for the flat-six 718 Cayman GT4 and Spyder to be even higher than all the four-cylinder cars, while Europe is said to have a pretty even split between the four- and six-cylinders.

These pricier 718s are gaining popularity across all markets, with the Cayman GT4 and Spyder costing about as much as the base 911 Carrera, and they also have the option of a manual transmission and a naturally aspirated mill. Right now, the current-generation of the 718 Boxster and Cayman still have some life left, and will be updated with variants down the line. And, no, none of them will be priced or specced to eat into the 911 market.