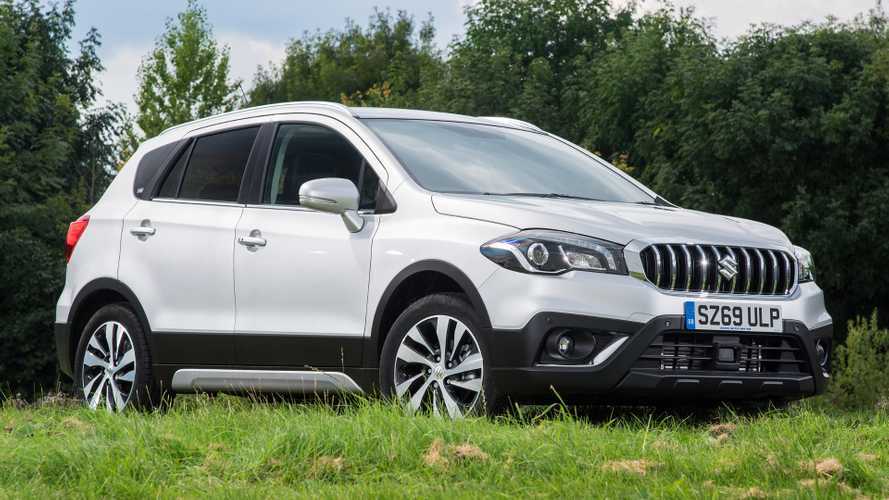 Get a 'VAT-free' Swift, £3k off an S-Cross or low-interest finance on a Vitara.

Japanese car manufacturer Suzuki has launched a range of winter deals on its top-selling Swift, Vitara and S-Cross models.

The company is offering consumers a variety of deals across its range until the end of 2019, with low-interest finance and savings all in the offing. The deals vary depending on the vehicle involved, but all could potentially save customers hundreds if not thousands of pounds on a new car.

For buyers interested in the ever-popular Swift hatchback, there’s a “VAT-free” customer saving offer on all Swift SZ3, SZ-T, Attitude and SZ5 models. The idea is that the company will offer the equivalent saving to the value of the VAT on the car when sold at list price. That’s a saving of around 16 percent.

And for those buying on finance, Suzuki is offering a £1,250 Finance Deposit Allowance (FDA) for the Swift Attitude and a £750 FDA for SZ3 models. If a personal contract purchase (PCP) is chosen for the Swift SZ3 model, a customer deposit of £1,039 would be required, and payments are just £139 per month, based on a 49-month agreement, 8,000 miles a year. In that case, there would be a final optional payment of £4,253 to keep the car at the end of the agreement. The Attitude model, a similar 49-month agreement requires a customer deposit of £1,482 with payments at £149 per month, and a final optional payment of £4,761.

The go-faster Swift Sport model, meanwhile, will be available in conjunction with a £2,000 customer saving. That brings the car’s price down to a compelling £16,999 once the winter saving has been applied.

And the little hot hatch isn’t the only Suzuki benefitting from a straightforward money-off deal. The even smaller Ignis hatchback, which made its name in the hands of Rory Reid on BBC Top Gear, is offered with £1,000 off the recommended retail price. That means the price of a basic SZ3 model, which still comes with a mild-hybrid 1.2-litre petrol engine, is dropped to less than £12,000.

Similarly, the S-Cross is offered with money off, too, albeit a much chunkier £3,000. That figure, which is offered across the S-Cross line-up regardless of whether the customer buys the car outright or on finance, brings the price of the 1.0-Boosterjet SZ4 model down to a mere £14,999. For those buying on finance, a 49-month personal contract purchase (PCP) agreement is offered with an initial payment of £1,918 and monthly payments of £199 per month, with a final optional payment of £6,199. This agreement, which is based on a driver covering 10,000 miles a year, has a representative APR of 6.9 percent.

Finally, the popular Vitara is also getting in on the action, with new winter deals for finance customers. As part of the sale, the company is offering interest-free 0% APR 49-month PCP deals, which means buyers of the 1.4-litre SZ-T with manual transmission pay a deposit of £4,625, followed by monthly payments of £179 and a final optional payment of £7,382 to keep the car. Again, this is based on an annual mileage of 10,000.