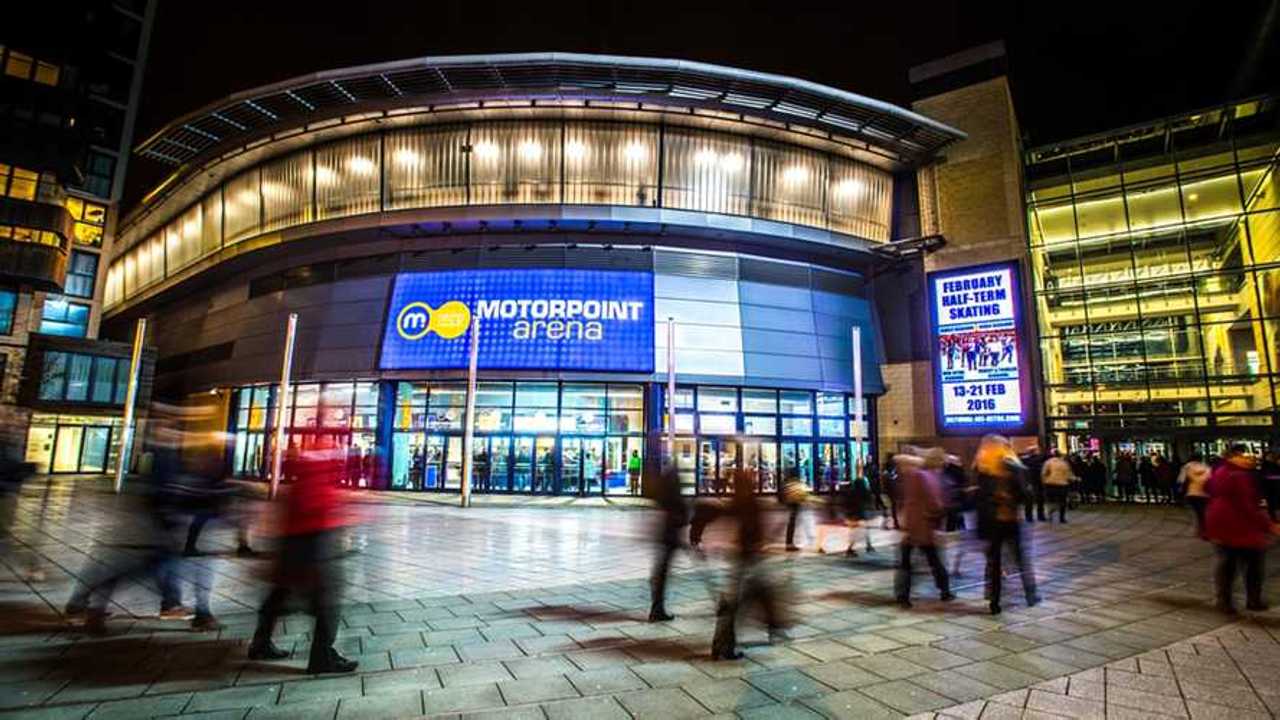 The scheme will run at the Motorpoint Arena in Nottingham.

Car supermarket chain Motorpoint has created a designated driver rewards scheme for visitors to the arena it sponsors in Nottingham.

Those heading to the Motorpoint Arena between November 25 and December 20 this year will be invited to nominate their designated driver for the chance to have the cost of their tickets refunded. This includes sell-out shows by comedian Jack Whitehall, musician Liam Gallagher and singer Michael Buble.

To enter, on the night of the show ticket holders have to tell the Motorpoint Arena Nottingham who their designated driver is and why via social media using the #DesignatedDriver hashtag. The winners will be announced on social media within 48 hours of the end of each show and will be refunded the value of two of their tickets. Proof of purchase will be required.

The company says it hopes the scheme will “spread the message” about safe driving this Christmas at just the same moment as police forces embark on their annual drink driving awareness campaigns.

The launch of the Designated Driver Scheme comes after a poll by Motorpoint found that more than seven in 10 people (70.6 percent) would welcome a complete ban on consumption of alcohol before driving. The drink driving limit in England and Wales is currently 80 mg of alcohol per 100 ml of blood, which is the joint-highest in Europe. The drink drive limit in Scotland was reduced to 50 mg of alcohol per 100 ml of blood almost five years ago, bringing it into line with other European countries such as France and Germany.

Mark Carpenter, the chief operating officer of Motorpoint, said the scheme was designed to reward “superheroes” who sacrifice drinking to drive their friends and family to events.

“We know that being the designated driver for some on a night out can feel like a sacrifice especially at Christmas but getting your friends, family or colleagues’ home safely is one of this most important things you as a designated driver can do,” he said. “To recognise the efforts of these driving superheroes we’ve joined forces with the Motorpoint Arena Nottingham so that ticket holders can win back the cost of their tickets over this festive season.”