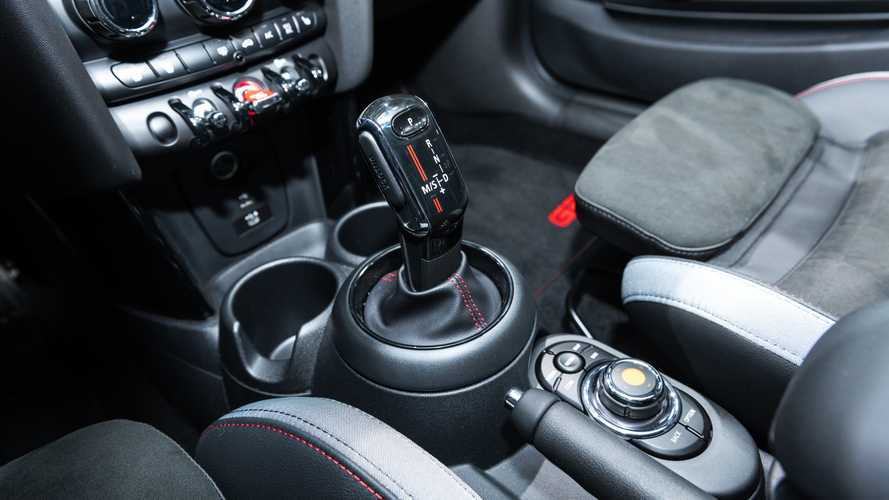 Mini took the Los Angeles Auto Show by storm earlier this week unveiling its most powerful and fastest model in history. The new John Cooper Works GP is here with massive amounts of grunt, dramatic aerodynamics, and an automatic transmission. Bummer.

However, it turns out Mini has a very excusatory reason for not offering a stick-shift ‘box for its latest and greatest hot hatch. Speaking to Autoblog.com during the LA show, representatives of the company confirmed Mini just doesn’t have a manual transmission currently available that could handle the 2.0-litre turbo’s 301 bhp and 332 lb-ft of twist. See, while they could probably invest in a new gearbox, there’s no way the limited run of just 3,000 examples would create a successful business case for such a development.

On the other hand, BMW already has a quick-shift automatic developed for that engine, which is also used in the John Cooper Works Countryman, and Clubman, as well as some small BMWs like the M135i. Purists may not be happy to hear that but it seems that an automatic was the only logical solution for the new JCW GP.

Mini also revealed to the online publication that the carbon fibre wing flares at the front are not there just for show. They actually accommodate the pocket rocket’s wider track and tyres, but also help direct airflow and reduce drag. And, to make things even more interesting, the British company said the wing flares are made of carbon fibre that comes from leftovers from BMW i3 and i8 production. Awesome!

If you like what you see and read, better hurry up. Mini plans to build no more than 3,000 units with pricing for the United Kingdom starting at just below £34,000. Deliveries are scheduled to kick off in March 2020.