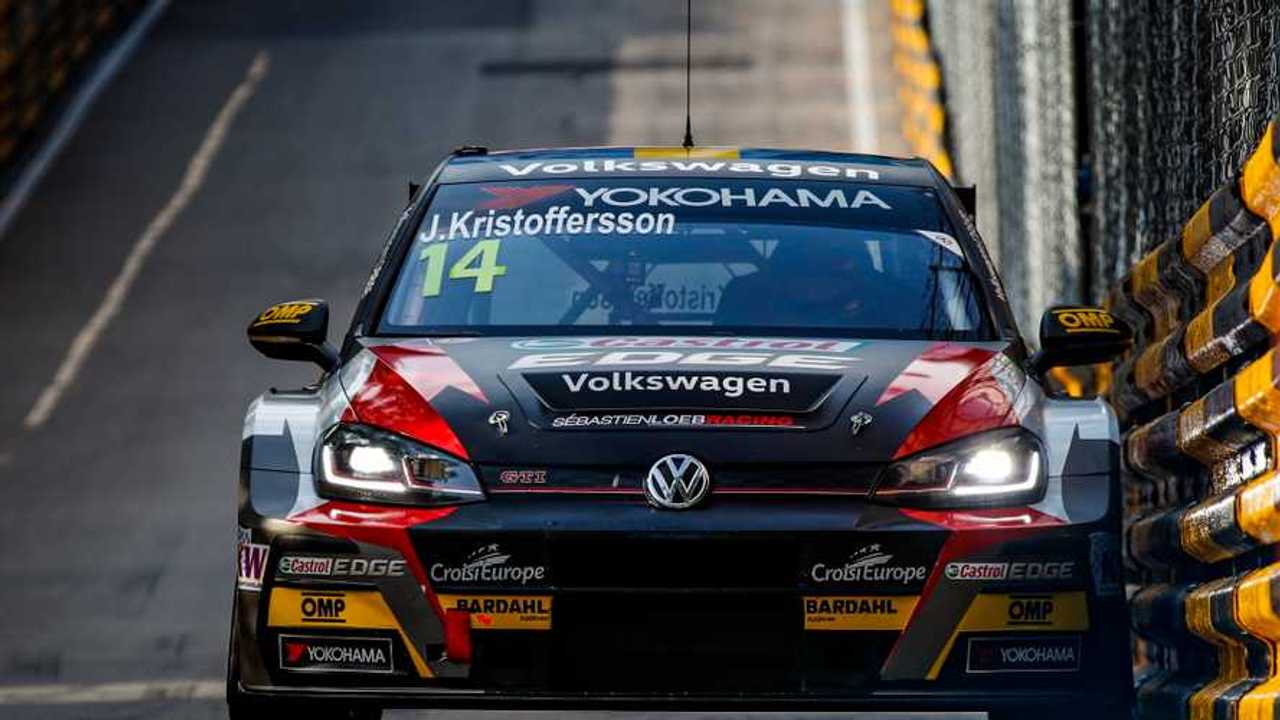 Volkswagen will end its factory support of all programmes using internal combustion engines after implementing a motorsport strategy focused on electric mobility.

In a statement released on Friday, Volkswagen said its motorsport division's "clear emphasis on fully electric racing cars" would be complemented by a "farewell" to all regular programmes, which would include stopping the production of its Golf GTI TCR car at the end of this year.

Explaining the decision to adopt an electric-only strategy, Volkswagen Motorsport director Sven Smeets said motorsport could be used as a "trailblazer" for the development of electric vehicles.

Volkswagen said its ID.R electric prototype - which has set outright records at Pikes Peak, Goodwood and on the Tianmen Mountain, and also holds the Nurburgring Nordschleife electric record - would continue to take over the "role as a technological pioneer".

The sport is changing:

It will also work on new projects for its ID. family of cars, which will be developed around the same Modular Electric Drive Toolkit that a number of its electric production vehicles will be based on.

“On the one hand, it serves as a dynamic laboratory for the development of future production cars and, on the other, as a convincing marketing platform to inspire people even more towards electric mobility,” said Smeets.

“That is why we are going to focus more than ever on factory-backed electric drive commitments and continue to expand our activities with the development of the MEB.

"Innovative technology relevant to the car of the future is our focus.”

A spokesperson confirmed to Motorsport.com that the decision will bring an immediate end to the development of a new TCR car based on the Mk8 Golf, and Volkswagen Motorsport's alliance with the Sebastien Loeb Racing World Touring Car Cup team.

The new racing version of the Golf was planned to be released to TCR customers in spring or summer next year, and has been testing as recently as this week.

Volkswagen's Polo GTI R5 rally car model "remains an integral part of Volkswagen Motorsport’s customer sport offering" and will continue to be produced, but factory-backed entries will no longer be lodged.