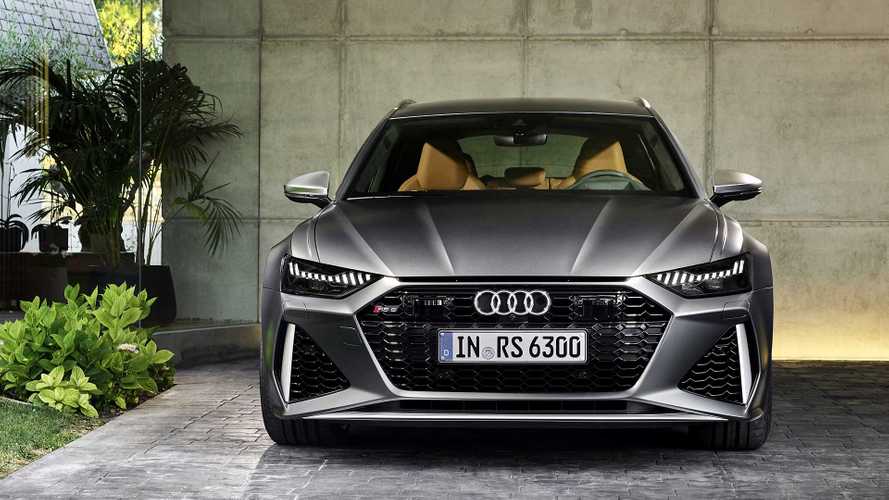 We'd rather have the estate, anyway.

Audi’s RS model line is growing thank the emergence of new nameplates, such as the RS Q8. The RS 6 is the hottest variant of Audi’s mid-size model and we haven't seen a super saloon version since the C6 generation which ended production in 2011. The RS 6 is mostly considered as an estate or rather Avant variant.

Say yes to the RS:

While an RS 6 saloon is certainly possible, the body style seems unlikely to see the light of day. As Filip Brabec, Audi of America’s vice president of product management, put it during an interview with Motor1.com at the 2019 Los Angeles Auto Show, “we are able with the [RS 7] Sportback to really cover a good number of people that are sort of in the saloon space, so then you really think about how [many] more [customers] would [we] be able to get from yet another version of a similar formula.”

In short, the RS 7 all but makes an RS 6 saloon redundant. That makes sense, given Audi’s mid-size models already share the same underpinnings and basic powertrain specifications. Save for styling preferences, there’s little that separates the two models from a technical perspective. That said, an RS 6 saloon would likely weigh a few kilos less than the forthcoming RS 7, given the less powerful S6 saloon weighs 50 kilograms less than its S7 sibling.

Still, with almost 600 bhp produced from its twin-turbocharged 4.0-litre V8 engine, the RS 7 and RS 6 Avant are properly quick vehicles. Plus, both models are far more versatile than any typical saloon.