The model has racked up nearly one million sales in five years.

Dozens of spy photos have shown us much of the new Mercedes GLA already, but we won’t have to wait much longer to see the compact crossover without its swirly camouflage. Now, a new page on Mercedes’ media site shows a countdown to the “digital world premiere” of the new GLA in less than three weeks on 11 December in Stuttgart, Germany.

While the reveal will show us the new GLA in all its glorious sheet metal, the German automaker will reveal performance details, features and amenities, and maybe even price, though its likelier pricing will be announced closer to the crossover’s launch. However, even with Mercedes keeping many details a secret, we know a lot about the model.

The GLA will take interior styling cues from the A-Class and GLB, continuing the trend of all small Mercedes models having the same interior. It’s the same news underneath the fancy interior and shiny paint. 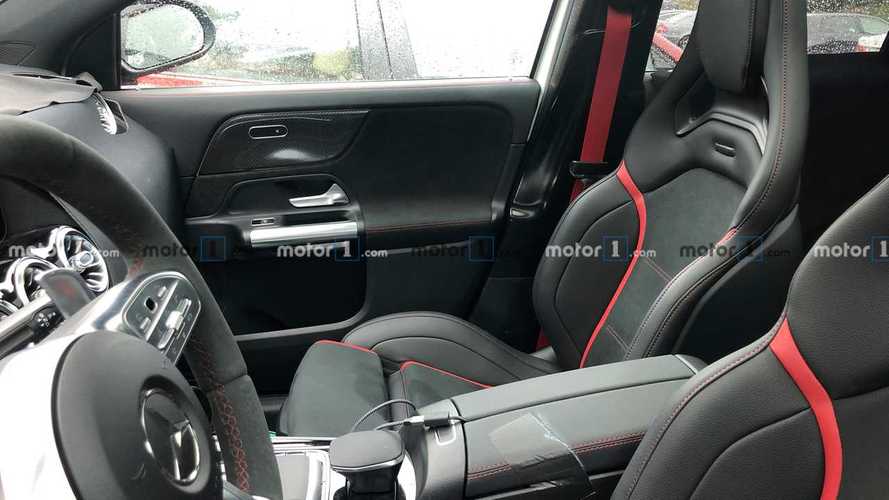 The GLA will use the same engines and gearboxes as its siblings. That means there’ll be a 302-bhp turbocharged 2.0-litre and a smaller 1.33-litre engine making 215 bhp. Both should pair with the eight-speed, dual-clutch automatic gearbox. The larger 2.0-litre engine is reserved for the AMG 35 model while the AMG 45 model will make 392 bhp while the 45 S version will make 416 bhp.

Once the GLA debuts next month, then we’ll likely see the hotter AMG 35 and 45 versions before it goes on sale sometime next year. Maybe we’ll get pricing information, too. The current model starts at £25,500. Expect the new model to be a bit more than that.