Ferrari wants to tap into new customer base with Roma 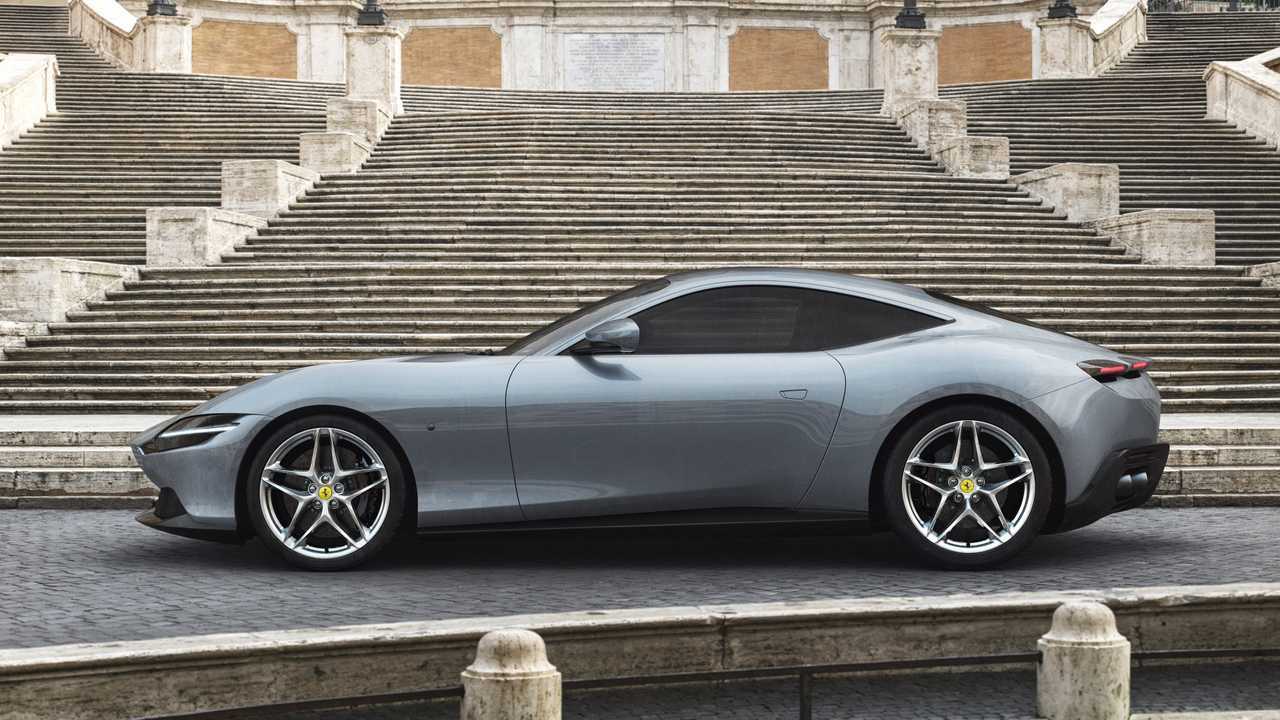 A 'less intimidating car' for the luxury SUV generation.

Ferrari is hoping that its new Roma grand tourer will help in tap into a new customer base and poach customers from its rivals.

While the likes of Aston Martin, Bentley, Lamborghini, and Porsche have expanded their portfolios to include a wider range of vehicles – including SUVs – Ferrari has remained a manufacturer of high-performance supercars and GTs.

When in Roma... all you need to know about the latest Prancing Horse in the stable

The Ferrari Roma's key is the most Ferrari thing ever

Did the new Ferrari Roma come from the Maserati Alfieri?

Of course, the new Roma isn't exactly a huge departure from that, but the company's chief marketing officer Enrico Galliera says that the new addition to the company's lineup will appeal to those who might be too intimidated to buy one of the Prancing Horse's track-bred machines.

"The Roma is designed to attract an important number of new customers to Ferrari," Galliera told Automotive News Europe. "The largest group among them will be car buyers who drive luxury SUVs or sedans and have never owned a proper sports car."

"Most of them don't buy a Ferrari because they don't know how fun it is to drive one. We want to lower barriers with a less intimidating car," he said, adding that "the car is aimed at customers who "prize understatement and like to drive their car every day."

The Roma has drawn comparisons with similar GT cars, most notably models from Aston Martin, but Ferrari says the design of the car took a simplistic approach and draws inspiration from the company's historic GTs, the likes of which draw huge prices at auction.

"It's like a Formula One car in evening dress," said Ferrari's chief designer Flavio Manzoni. "The idea was to make the Roma's shape as simple as possible."

Although the Roma, Ferrari's fifth new model of 2019, is aimed at enticing SUV drivers, the company is still on target to release its first high-riding machine in 2022.

By the same year more than half of Ferrari's offerings will feature a hybrid system of some description, while the idea of an all-electric model is being explored but it is thought that the introduction of one is unlikely in the near future.