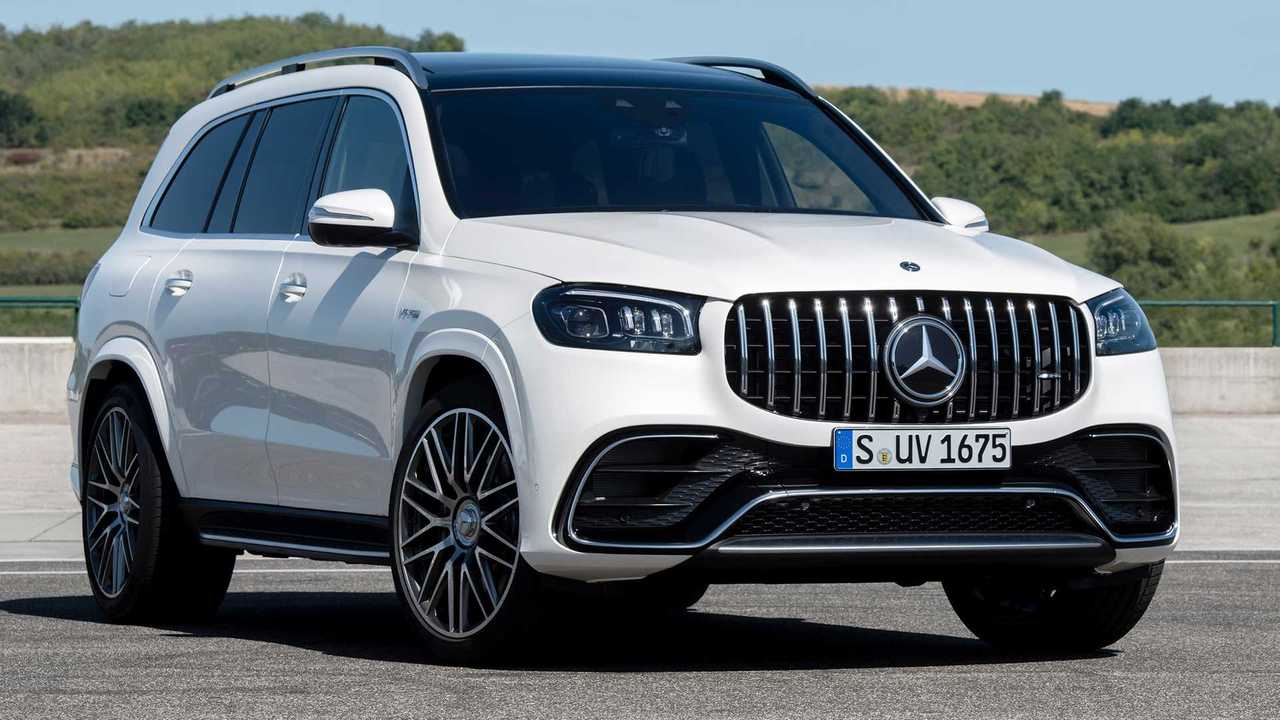 You don't need that kind of power in an SUV, but it's nice to know it's there.

It’s safe to say performance SUVs are here to stay and Mercedes has been a pillar of fast high-riding vehicles with its AMG portfolio varying from the compact GLA to the fullsize GLS. For this year’s Los Angeles Auto Show, the boys and girls from Affalterbach are renewing the GLE 63 S and GLS to bring them in line with the latest generation of the luxury SUVs.

What do the two models have in common? Quite a lot, actually. The twin-turbo 4.0-litre V8 engine produces 602 bhp and 627 pound-feet of torque in both SUVs, which also pack an extra 21 bhp and 184 lb-ft courtesy of the EQ Boost starter-generator. In addition, the dynamic duo uses an air suspension and a nine-speed automatic transmission hooked up to the 4Matic+ all-wheel-drive system equipped with fully variable torque distribution. The AWD system can send up to 100% of power to the rear wheels or distribute it evenly between the two axles, depending on the situation.

If you want the quicker of the two Mercedes SUVs, you’ll obviously have to go for the lighter GLE 63 S and its impressive 0 to 60 mph sprint of only 3.7 seconds whereas the bigger GLS 63 will need an additional four tenths of a second. Both of them are going to feature an electronic top speed limiter programmed to kick in at 174 mph.

In regards to styling, the SUVs get the Panamericana-esque front grille and quad exhausts at the back, along with a more aggressive body kit denoted by the flared wheel arches. Massive air intakes further emphasise they’re the cream of the crop, as do the wheels as large as 21 inches for the GLE and a whopping 23 inches for the GLS.

Even though these AMG models are positioned at the top of the range, the options list is still quite extensive. You can add everything from a head-up display to a Burmester sound system, plus other items such as the GLE’s four-zone climate control system or the GLS’ rear-seat entertainment system.

Both the GLE 63 S and GLS 63 are scheduled to go on sale in the United Kingdom mid-2020, with pricing to be announced closer to launch.

Discover other versions of the SUVs: