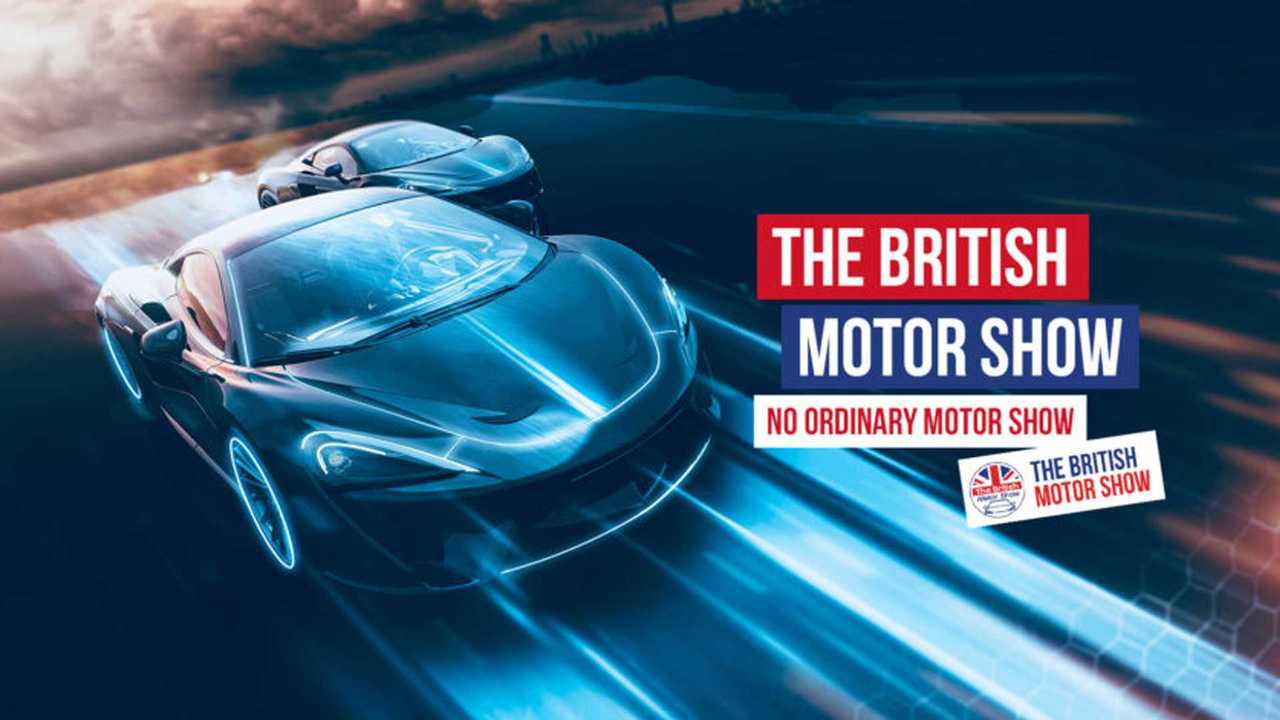 The show is "aimed at families, petrolheads and car buyers", and will feature static and dynamic displays.

The British Motor Show is set to return next summer after 12 years away, its new organisers have announced.

Last seen at ExCel in London in 2008, the show will head for a new home at Farnborough International, in Hampshire. The show will open its doors for the first time in more than a decade on August 20, 2020, a month after the exhibition centre hosts the prestigious Farnborough Air Show.

More on motor shows in the UK:

9 things you must see at the Goodwood Festival of Speed

The new display will use some of the infrastructure from that aeronautical event to house five halls, with classic and modified cars on display, as well as the latest models. The show will also play host to future technologies and alternatively fuelled vehicles, with hall space dedicated to hybrid and electric vehicles (EVs).

At the same time, the organisers have promised several “dynamic” elements, including stunt driving by Paul Swift, the man behind the Top Gear Live stunt show, and test drives of new models. There will also be a live arena in which supercars will be shown off, and the organisers are also promising the ‘wall of death’ motorcycle display.

There will also be a Motor Show Marketplace, where visitors will be able to look at products other than vehicles, such as tech, clothing, cleaning products and the like. Meanwhile there will be a live stage, which will hold interviews, quizzes and interactive sessions. And in the Technology Hall, there will be a Tech Theatre, where suppliers and manufacturers will display and talk about the latest automotive tech developments.

More than 50,000 visitors are expected to pass through the doors while the show opens between August 20th-23rd, dates which have been chosen to coincide with school holidays and make it as accessible as possible for all visitors. Tickets will cost £18.50 for adults or £37 for families (two adults and two children), but during launch week the show organisers are offering a limited time 25 percent discount via the show’s website.

“I’m incredibly excited to announce that we’re bringing the British Motor Show back, which I could not have done without the great team behind me,” said Andy Entwistle, the CEO of new organisers Automotion. “This will be like no motor show that has been seen before, and our focus on past, present and future means there will be something for the whole family, as well as every petrol-head. I’m particularly excited about the technology hall where we will be able to get EVs and alternatively fuelled vehicles in front of the masses for the first time.

“At a time when the motor industry has taken a few knocks I’m proud to be able to support the manufacturers and suppliers and give them a platform to really shout about their products and innovations. We are making the show accessible to everyone, including exhibitors. This is a new breed of motor show with an historic name, that will deliver something completely new, unique and utterly unmissable.”