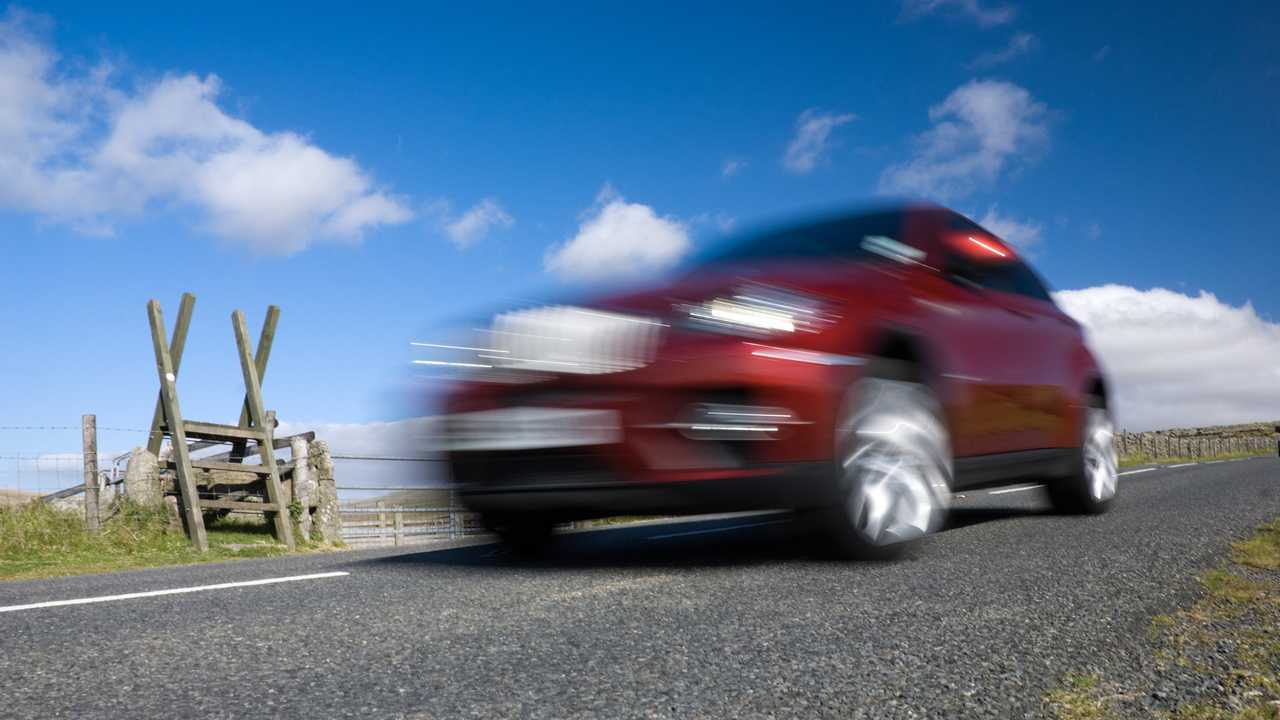 A study of more than 2,000 British adults by automotive servicing and repair company Kwik Fit found that more than half of all people caught speeding (54 percent) go on to reoffend. However, among those who went on a speed awareness course, that number fell to just four in 10 (40 percent).

That’s still a high proportion, but the data suggests speed awareness courses are more effective than other forms of enforcement. Six in 10 (58 percent) of those who simply received a ticking-off by police for breaking the limit went on to speed again, while 55 percent of those who received three points and a fine were caught reoffending. Of those who received six penalty points and a fine for their offence, an incredible 90 percent went on to be caught speeding again.

And of those who attended a speed awareness course, four percent admit they went on to commit a total of four or more offences. For those who received three points and a fine, that figure doubles to eight percent, and it doubles again, to 16 percent, for those who got six points and a fine first time around.

Kwik Fit said more education was needed for motorists, of whom 44 percent have been caught speeding, while a quarter (24 percent) have committed multiple speeding offences. Yet the research found that many drivers think a speed awareness course would have less impact on their behaviour than other factors.

“During Road Safety Week it is vital that we all focus on the ways we can improve safety for all road users,” said Roger Griggs, communications director at Kwik Fit. “One of the biggest dangers on our roads is excessive speed, and the findings of our research indicates that speed awareness courses have a greater impact on drivers’ behaviour than many perceive. Of course, while any measure which reduces the number of drivers repeatedly speeding is hugely welcome, we must focus on educating drivers not to speed in the first place – drivers should not need to be caught to be given a wake up call.”