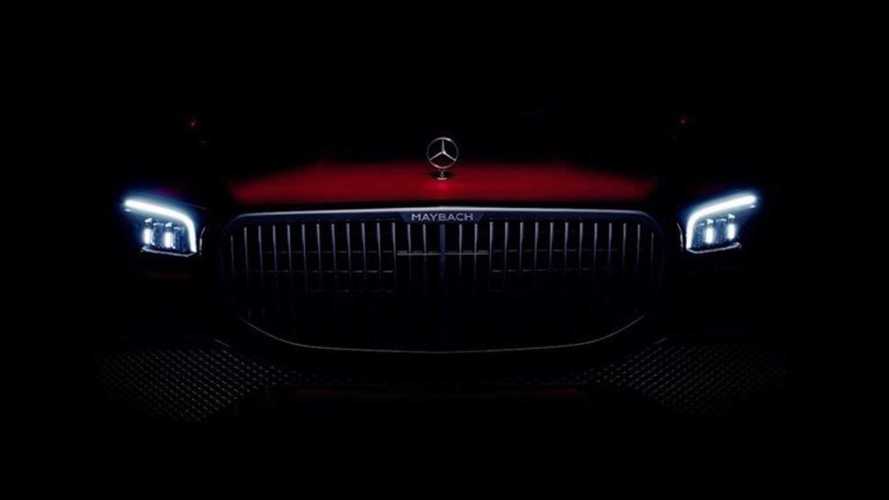 The 2019 Los Angeles Auto Show is in full swing, but you’re not going to find the Maybach GLS in North America these days as Mercedes has decided to unveil the opulent SUV at Auto Guangzhou. It goes to show China has evolved to become one of the most important markets for premium brands, with the three-pointed star deciding to introduce “the new face of ultimate luxury” in the People’s Republic.

Having seen barely camouflaged prototypes of the Maybach-branded GLS already, the adjacent teaser isn’t what you’d call exciting. The opulent SUV is going to feature the shiny grille with vertical slats we first saw on the facelifted Maybach S-Class and shortly thereafter on the Maybach Pullman. It was also applied to concepts like the odd Vision Ultimate Luxury and the stunning Vision Maybach 6 coupe and cabriolet duo.

We’ve been spying on the Maybach GLS for over a year now, therefore we are not expecting any major surprises from Daimler’s belated answer to the Bentley Bentayga. While the exterior will only go through subtle changes compared to the regular Benz-branded GLS, it’s the interior that will truly separate it from the standard version of the SUV. Expect all the luxury Mercedes can throw at it, with a focus on rear passengers.

Rumoured to cost as much as $200,000 (approx. £150,000), the Mercedes-Maybach GLS should have just about every high-end feature the three-pointed star can offer, from the finest leather to the latest technological developments. Those spy shots we keep mentioning did not reveal a stretch of the wheelbase, so those sitting in the back might not actually have additional legroom, but they’ll certainly get to enjoy more high-end amenities and better seats.

A “next-level suspension” has been promised for new Maybach models, and there’s a good chance the GLS will have it to offer a silky-smooth ride. Power will likely come from a V8, although there’s an unconfirmed rumour about making room in the engine bay for a mighty V12. We’ll have to see about that.

All will be revealed tomorrow when the Mercedes-Maybach GLS will debut in China.

The Maybach of SUVs is nearly here:

Mercedes-Maybach GLS spied preparing to be your opulent crossover
⠀