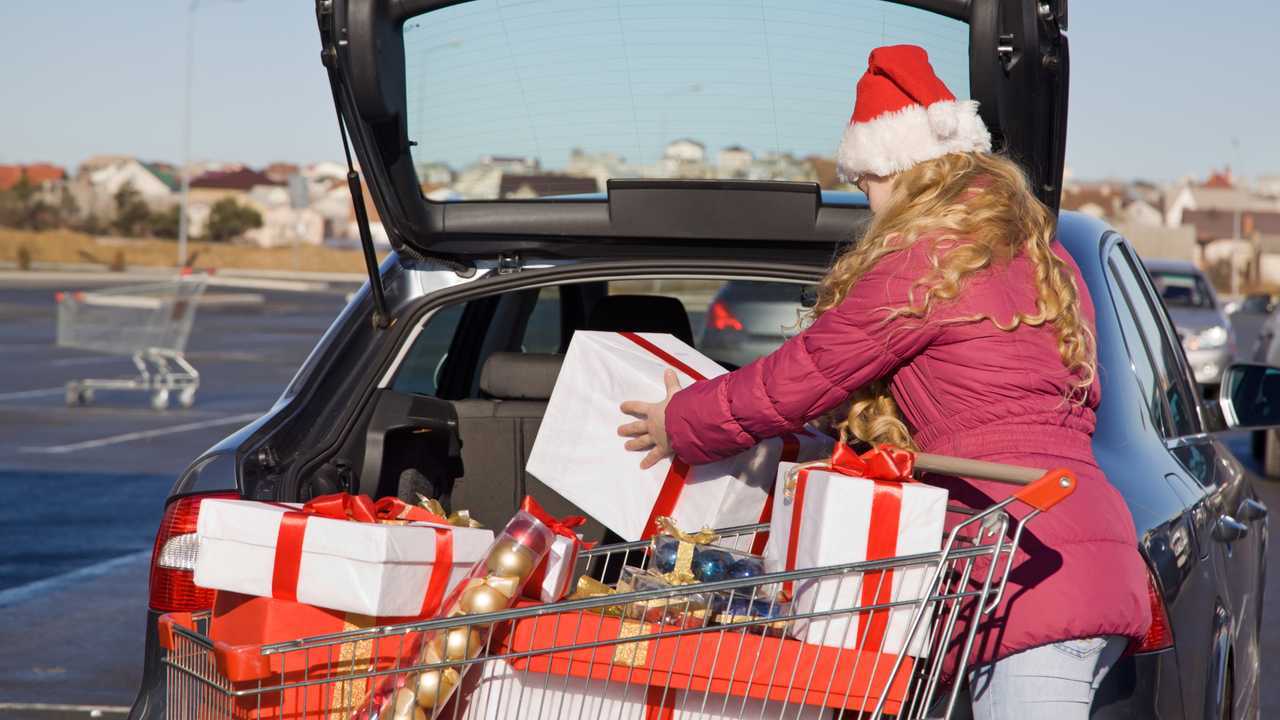 And many want more parking spaces, too.

A new study by YourParkingSpace.co.uk has revealed that half of the UK's high street shoppers prefer to drive to their destination rather than taking public transport, cycling, or walking.

The news comes despite a government push to get more people to leave their cars behind. The survey revealed that one-in-10 go to the shops by bus, while one-in-50 choose to cycle, less than those who choose to get a lift or use a taxi. A quarter of the participants said they choose to walk.

"While almost one-in-four people walk to the high street, this is still way behind the number of people who drive in a car according to our latest research," said Harrison Woods, managing director at YourParkingSpace.co.uk. "It would seem that Brits are still in love with their vehicles and are shunning other forms of transport."

Away from methods of transport, a tenth of the survey's respondents said they were in favour of high streets at shopping areas getting more parking spaces

"It’s no surprise that many would like to see more parking spaces given the number of people driving to the high street," Woods added. "For some drivers it’s a real struggle and it can be a stressful experience searching for a place to leave the car. However, there are options available, such as pre-booking a space, that can help."