One in 10 Brits has crashed while driving at night 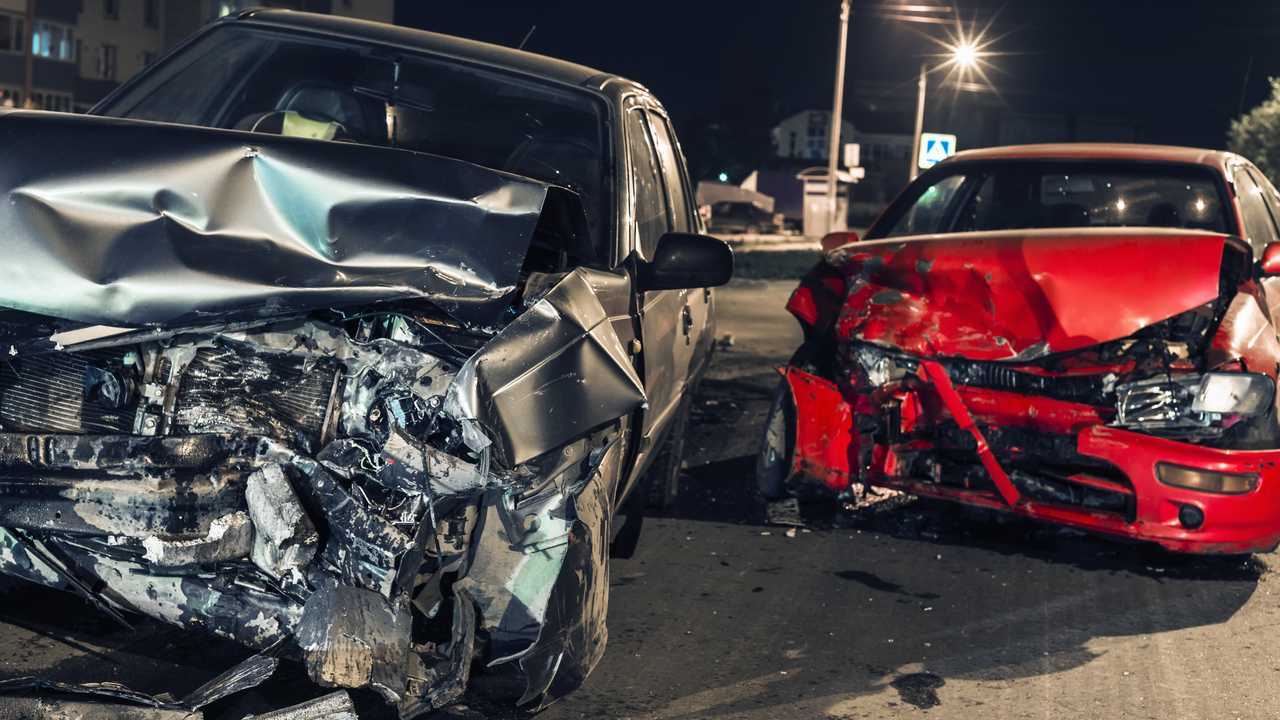 Six in 10 would take other forms of transport to avoid driving at night.

Roughly one in 10 British motorists has had an accident at night, according to a new survey published this week.

More on driving in the dark:

The study, conducted by breakdown assistance firm Green Flag, found that nine percent of drivers admit to having been involved in a road traffic accident after dark. Assuming the organisation’s sample of 2,000 motorists is representative of the public as a whole, that could mean as many as 3.6 million of us have had a crash at night.

Green Flag’s research comes as the nights draw in, and the company has looked into the impact the darker nights and winter driving conditions have on road traffic accidents, our cars, and fuel efficiency. As temperatures plummeted last night (Monday, November 19), the company expects a 20 percent increase in the number of breakdowns it deals with today (Tuesday, November 19). That means the firm could be dealing with around 4700 callouts and almost 3200 breakdowns during the course of the day.

And Green Flag says drivers should prepare to watch their fuel consumption rise as the cold weather sets in, with lower temperatures taking effect on the engine’s inner workings. However, the firm says drivers can mitigate this by driving more efficiently, using the vehicle’s electrics sparingly and avoiding short trips that don’t allow the car to get up to temperature.

“Drivers need to know how their vehicles are being affected by the seasonal drop in temperatures as well as the dangers of driving in the dark,” said Mark Newberry, the commercial director at Green Flag. “Some aspects of the impact on fuel efficiency can’t be avoided. Oil will be thicker in colder weather, until the engine warms up, increasing friction in both the engine and the gearbox meaning that the engine will always have to work harder to make things move. However, there’s still a lot that can be done to maximise fuel efficiency.

“Green Flag is committed to making sure UK drivers stay safe on the roads year-round, and know the best ways to look after their vehicles and make their fuel last as long as possible.”