Westminster alone made almost £70 million from parking fees and charges.

Councils in England made the best part of £1 billion from parking during the 2018/19 financial year, according to new figures.

The RAC Foundation says government data shows English councils raked in a combined total of around £930 million in profit from parking fees and charges - an increase of seven percent on last year’s tally. More tellingly, it’s an increase of 41 percent on the £658 million made just five years ago, in 2013-14.

More on parking charges in the UK: 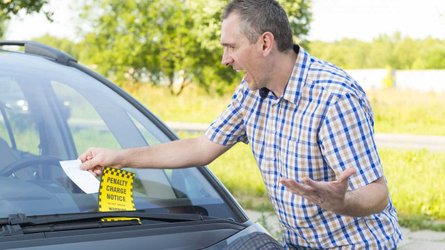 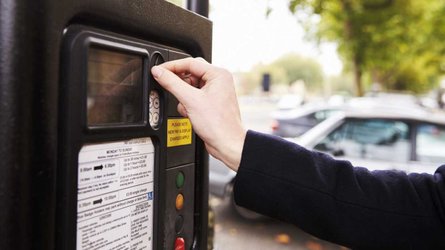 In total, the figures reported to the Ministry of Housing, Communities and Local Government showed councils brought in almost 1.75 billion through on- and off-street parking in 2018/19, including £454 million from penalties for contraventions. However, they spent more than £800 million running car parks and enforcing rules, leaving a £930 million profit.

The numbers were assessed for the RAC Foundation by David Leibling, who found that only 41 of the 353 councils who returned parking figures to central government reported a loss from parking. At the opposite end of the scale, though, some councils - particularly in London - made tens of millions of pounds.

Westminster headed the list of highest profits for 2018/19 after making a surplus of £69.2 million over the 12-month period. The nearby boroughs of Kensington & Chelsea (£37.3 million) and Wandsworth (£26.3 million) followed close behind.

“Councils are on the side of motorists and shoppers when setting parking policies, which aim to make sure that there are spaces available for residents, high streets are kept vibrant and traffic is kept moving,” said Cllr David Renard, the LGA’s transport spokesman.

“Any income raised through on-street parking charges and fines is spent on running parking services and any surplus is only spent on essential transport projects, such as filling potholes, supporting concessionary bus fares to help reduce congestion and other local transport projects that benefit high streets and local economies.”

However, the RAC Foundation said drivers would be “surprised” that councils’ income from parking was rising, but spending on roads was falling.

“Every year the Ministry of Housing, Communities and Local Government produces their tally of English councils’ income from, and expenditure on, parking,” said Steve Gooding, the director of the RAC Foundation. “Because the official numbers exclude the cost of servicing parking-related capital investment funded from borrowing, the resulting surplus of income over costs might be overstated for some councils.

“Penalties now seem to account for nearly half of all on-street parking income. What will surprise drivers is that even as parking income soars, the amount of money being spent on routine road maintenance by councils has been in reverse.”