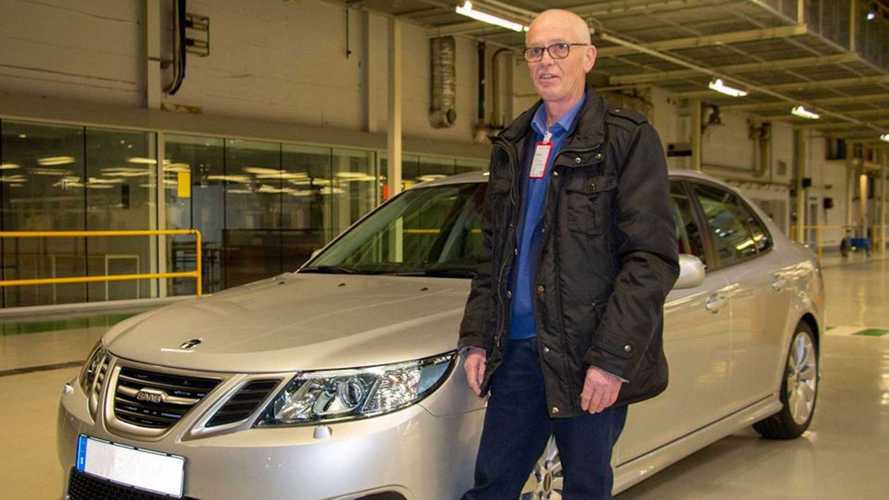 Here's to owning a piece of history.

In October 2019, the last Saab ever built was announced to go into the auction block. It was a rare 2014 9-3 Aero Turbo 4 – a piece of automotive history that was up for sale, and it was something that Saab fans probably mourned for.

Finally, the final Saab ever made was bought, and it went for 465,000 SEK or roughly £37,300 at the current exchange rate. Of note, the hammer price was 15,000 SEK (£1,200) more than the previous assessed value, which goes to show that Saab fans were willing to pay for this piece of history.

The winning bid was made by Claus Spanggaard and was announced by NEVS Facebook page, the soul successor to the defunct Saab. According to the social media post, the money from the auction will be used "for NEVS sustainability award with the University of West."

The last 2014 Saab 9-3 Aero Turbo 4 is still new, relatively. It only has 66 kilometres (41 miles) on its odometer from a few miles on a test track near the Saab’s Trollhätten factory for promotional photos.

Last Saab ever built is on the auction block right now
⠀

Saab supercar rendering makes us dream for its return

The last Saab is powered by an EcoTec 2.0-litre four-cylinder engine that produces 220 bhp and sent to the front wheels via a six-speed automatic gearbox. Inside, it has a full leather interior.

Saab's sad story may have ended for quite a while now, but we're pretty sure its legacy will live on its final car. Congratulations to Claus Spanggaard for owning a piece of automotive history.