Finally, a Mini built for six.

The Classic Mini Cooper has fans across the globe thanks to its iconic styling and endearing driving experience. So what happens when two Mini enthusiasts want a Mini Limo for their wedding? Well, as it turns out they simply build one.

Chris and Vanora met at a Mini club gathering where their shared loved for Classic Mini Coopers sparked a lifelong relationship. When the couple was planning their wedding they wanted to feature a Mini Cooper limo but sadly no such car existed. So Chis and Venora from Nottinghamshire decided to simply build their own.

To start this ambitious project, Chris grafted the front half of one Mini on to the rear of another. An idea that sounds simple in theory but required many late nights as the couple had to finish the Mini Limo project before their wedding day. Chris spent most of his time refining the connection between the two Minis while Venora went to work retrimming the interior.

The result is astounding. If there was a factory-built classic Mini Limo this exactly what it would’ve looked like. The rear half features a full-sized door from the donor mini as well as a sunroof. The rear seats have extended bottoms and the whole affair is trimmed in white leather. There's also a set of rear-facing jump seats lifted from a Land Rover Defender giving this mini a 6 person passenger capacity. 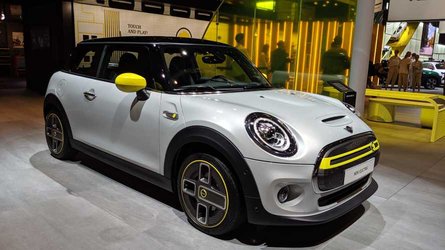 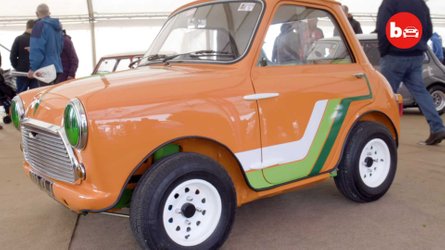 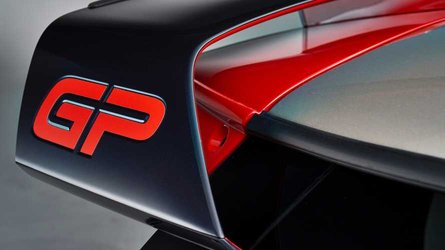 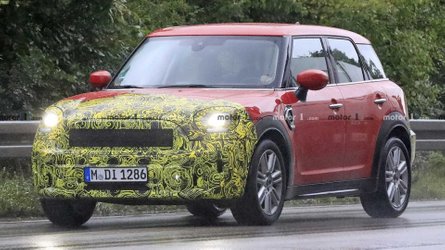 To cope with the extra weight Chris increased the engine’s displacement to 1293cc or 1.3 litres. There’s also some other power mods and a gearbox that features longer gearing which allows this limo to comfortably cruise at 85 mph.

The dedication of the Mini community never fails to impress. The Mini Limo may have a hard time making three-point-turns but it has no problem drawing a crowd.