Hamilton braced for next round of 'stressful' F1 contract talks 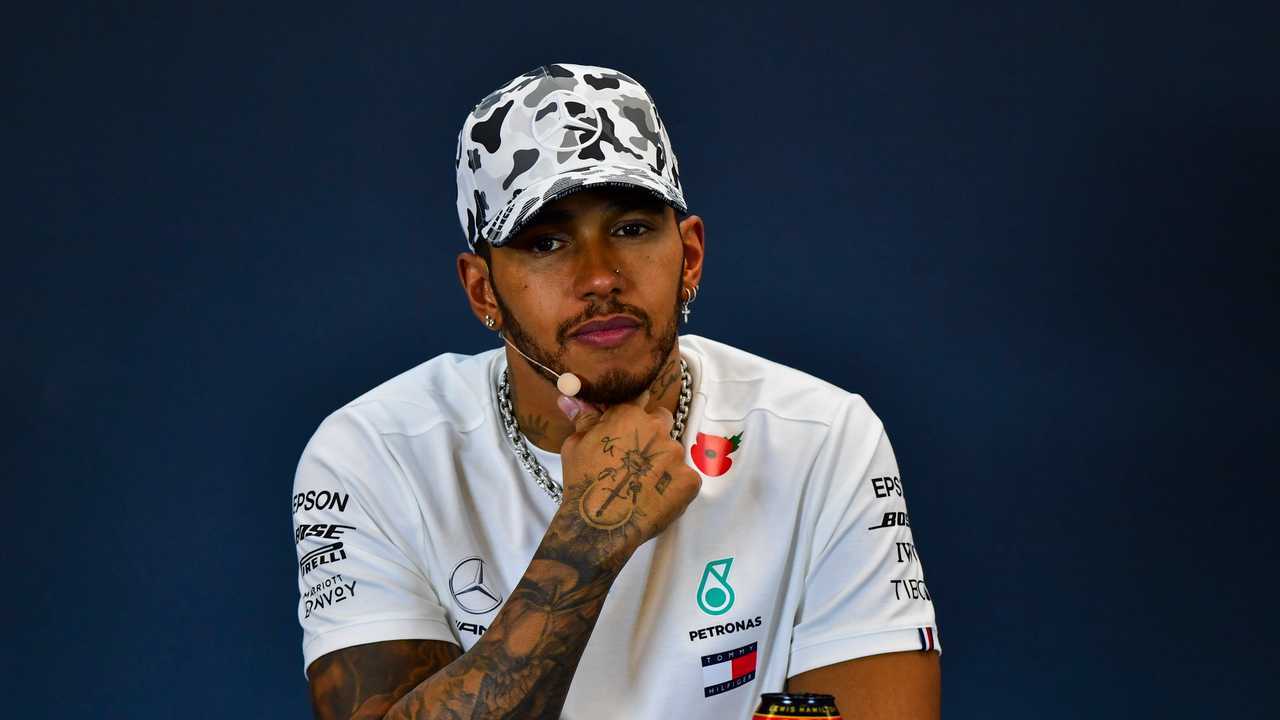 Lewis Hamilton says he’s not looking forward to "another stressful moment" of contract talks with Mercedes next year, as he ponders his next step in Formula 1.

The world champion’s current contract runs out at the end of 2020, but it is thought highly likely that he will extend his stay at the German car manufacturer.

However, while clearly eager to stay on in F1, Hamilton says there is always some trepidation about having to hammer out terms with a team.

“I only just did this contract and already I have to start talking about potentially the next one, which is frustrating because it is another stressful moment where you have to get into the room, get into the ring, and have a friendly yet intense conversation about terms and all of this kind of thing,” he said ahead of the Brazilian Grand Prix.

“But I am used to it and I like to think that I am a relatively good negotiator.”

Hamilton said that the stress of the situation comes from the need to stand up for what he wants from a new deal, which may be in conflict with what the team is willing to offer him. However, he is not expecting things to get too fraught.

“I think it is just confrontation, isn’t it?” he explained about why he felt the situation would be stressful. “You are both trying to see what more you can get out of it: how you can do things better, things that you have to change and it takes years to change some of the formalities that we go through within this team.

“But the team has been amazing: Bradley [Lord, communications chief] and his team working around to help lighten the load but make it more impactful. The way I work with the engineers, lots of different things. It won't be really stressful to be honest.

“It is daunting when you think of it coming up because also you are committing to a period of time in your life and it is sometimes hard to imagine that far ahead. But of course it is nice to be wanted, so hopefully soon we will get that sorted.”

One factor that Hamilton wants to be sure of when it comes down to his future at Mercedes is what team boss Toto Wolff will do longer term.

Wolff has been linked with a possible role helping run F1, and Hamilton is well aware of how big a loss it could be to Mercedes if it loses such a key figure.

“He is, and has been, as close to perfect,” said Hamilton. “It’s been the perfect match so naturally I don’t want him to leave, particularly if I’m staying in the sport. But ultimately that is going to be his choice.

“If you look at some places that have been built, it will continue for a period of time and then a new person that comes in will most likely do things their own way. But I think, more often than not, it can go the wrong way.

“But again, at this team, it is not one person. It is a huge group of people, and they are not going to be leaving in general. So they can continue to do the job they do. That is important to me, so I am waiting to sort of see where he is, where his head is at.”