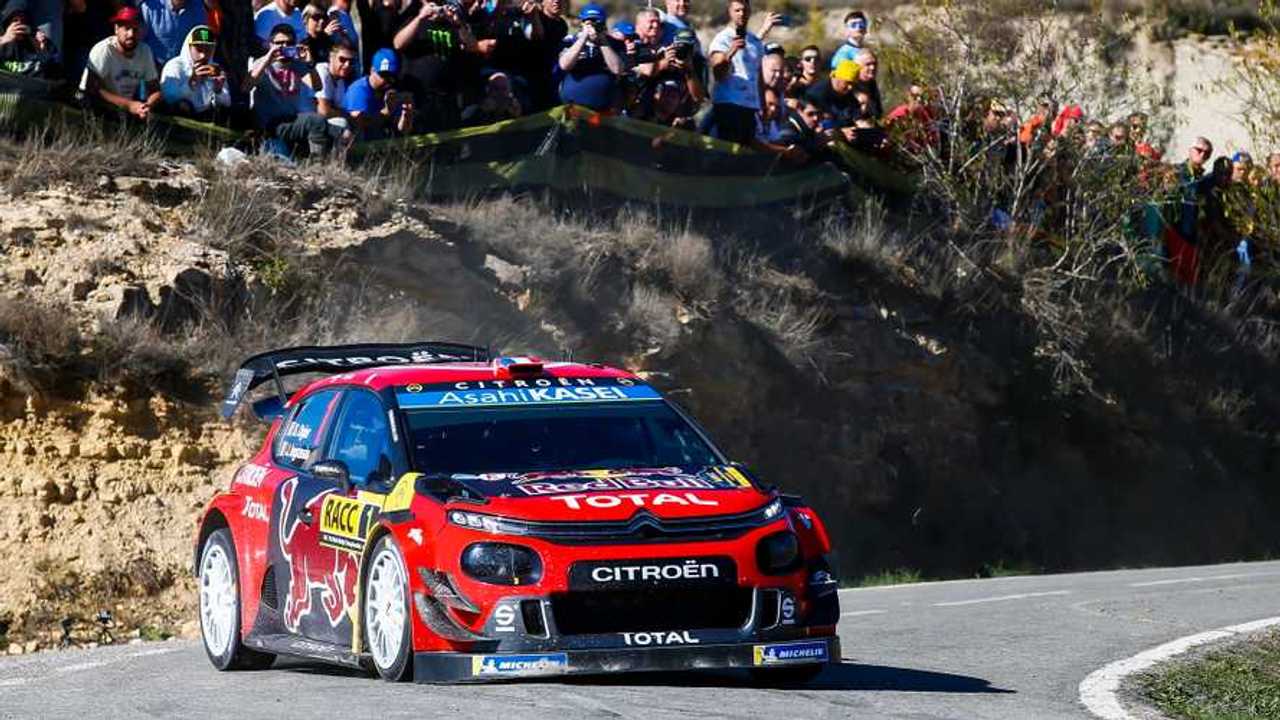 Amid doubts over Citroen's immediate WRC future, the manufacturer's parent company has confirmed to Motorsport.com that it will certainly not continue in the series beyond 2021.

The WRC will make the switch to hybrid machinery for 2022 - but while Citroen has previously taken a sabbatical from the WRC to prepare for new regulations, a PSA Motorsport spokesperson has confirmed it won’t enter the series’ next generation.

“PSA Motorsport has confirmed Peugeot’s World Endurance Championship programme,” said the spokesperson. “Our Formula E commitment [with DS] will continue and we will not run three electric-hybrid programmes. Citroen will not be in WRC from 2022, this is sure.

“For what happens now, there is no more news. We wait and see. It’s sure that Citroen’s customer programme with the C3 R5 will continue.”

PSA confirmed to Motorsport.com earlier on Friday that it was in negotiation with lead driver Sebastien Ogier.

The spokesperson added: “Regarding the WRC, there are indeed discussions with Sebastien Ogier about his participation in 2020.

“At this stage, to mention the different hypothesis would be speculation. We will come back to you very soon.”

The news that Citroen will be gone by the end of 2021 at the latest will confirm the company – and PSA’s – longest time away from the top tier of the WRC since 1986, when Citroen canned its Group B BX 4TC and Peugeot’s 205 T16 E2 was lost to the move to Group A.

While it remains to be seen whether Citroen’s world championship departure comes next month or in two years, the three remaining WRC manufacturers are all actively working towards 2022 and hybrid rules.

Firm regulations are expected from the FIA by the end of next month.