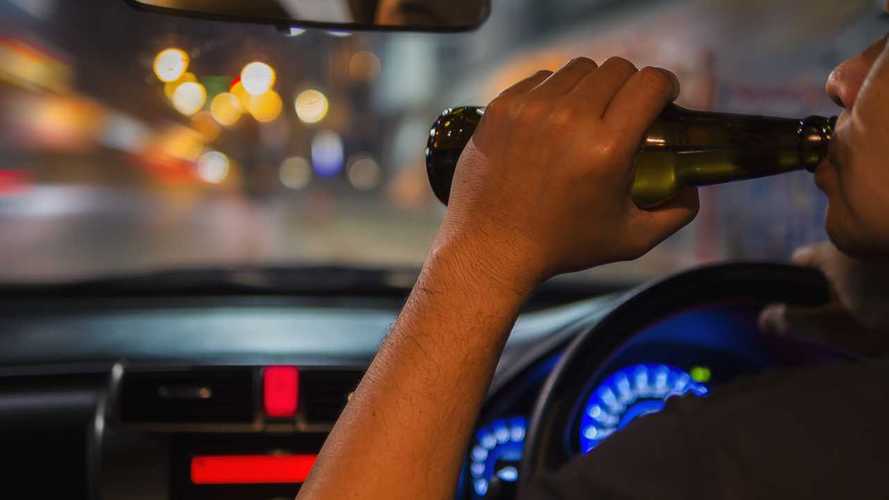 A Motorpoint survey found that most would back blanket bans for drink drivers.

More than two thirds of UK motorists are in support of a zero-tolerance policy for drink drivers according to a new survey by independent car retailer Motorpoint.

The poll, carried out on the firm's website, found that 70.6 percent of the 830 participants would be in favour of a blanket ban for those who drive after consuming alcohol.

More than 5,000 caught drink-driving more than once in just four years

The news comes after it was revealed by government statistics that the number of people killed in drink-driving related incidents has risen to an eight-year high. The numbers from the department of transport showed that 250 people killed by drivers who were over the drink-drive limit.

Poland and Sweden currently have the lowest drink-drive limits. The 20mg limit adopted by those nations is effectively a zero tolerance approach.

"There is still real confusion among motorists with regards to drink drive limits and what’s safe and what’s not," said Mark Carpenter, chief executive Officer of Motorpoint. "The results of the Motorpoint poll clearly show motorists feel that drinking and driving don’t mix in any shape or form and that the best way forward for all concerned wherever you may happen to be in the UK is simply to adopt a zero tolerance approach."