That's the conclusion of a global energy report released this week.

Car buyers’ demand for SUVs is preventing improvements in engine technology from reducing global vehicle CO2 emissions, according to a new report. 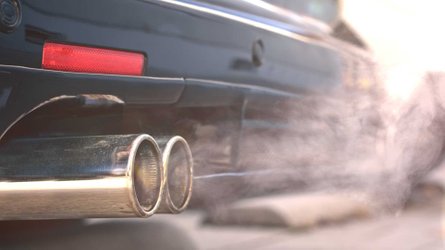 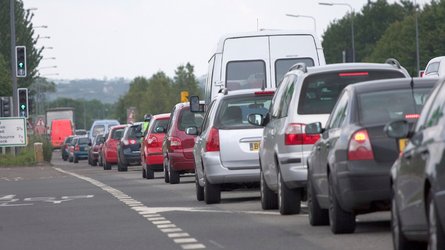 The publication, released this week by the International Energy Agency (IEA), says the growing popularity of the high-riding vehicles is partly to blame for a reduction in global average fuel economy. And the study also says SUVs are now the second-biggest contributor to increased pollution since 2010, outstripping aviation, heavy industry and shipping.

SUVs have become increasingly popular in the past decade or so, with the vehicles now accounting for around 40 percent of sales globally. In the US, SUVs make up almost half of new car sales, and they comprise a third of the market in Europe. On these shores, the top 10 best-selling cars so far this year have included three SUVs - the Nissan Qashqai, Ford Kuga and Kia Sportage.

As a result of this, the world’s fleet of SUVs has grown from about 35 million in 2010 to more than 200 million today. Put together, the report says the world’s SUVs emit “roughly 0.7 gigatonnes (Gt)” of carbon dioxide. That’s an increase of 0.55 Gt on 2010’s figures, meaning the SUV fleet is responsible for a greater increase in CO2 emissions over the past eight years than almost any other sector. Emissions from aviation and shipping both increased by fewer than 0.4 Gt in that time, while only power production saw a greater increase of around 1.4 Gt.

On average, the report says, SUVs consume about 25 percent more energy than medium-size cars and the IEA says that, paired with their increased popularity, has led to a worsening in global fuel economy since the beginning of the decade. That’s despite the fact efficiency improvements in smaller cars saved more than two million barrels of oil a day, and electric cars displaced fewer than 100,000 barrels a day.

Mike Hawes, the chief executive of the Society of Motor Manufacturers and Traders (SMMT), which represents the UK’s car makers and dealers, said companies were making SUVs more efficient than ever before, with a range of hybrid, plug-in hybrid and electric models on offer.

“Manufacturers respond to consumer demand and dual purpose cars are an increasingly popular choice, available in a range of sizes, and valued for their style, practicality, higher ride and commanding view of the road,” he said. “Thanks to ongoing investment, like all vehicles, they’re also ever-more efficient, with average CO2 emissions from new dual purpose cars having fallen more than 43 percent on 2000 levels. Further, as the body type lends itself well to new powertrain technology, consumers often see new fuel options available on these models earlier, with an increasing number offered as plug-in hybrids, and pure electric variants now coming on sale.”