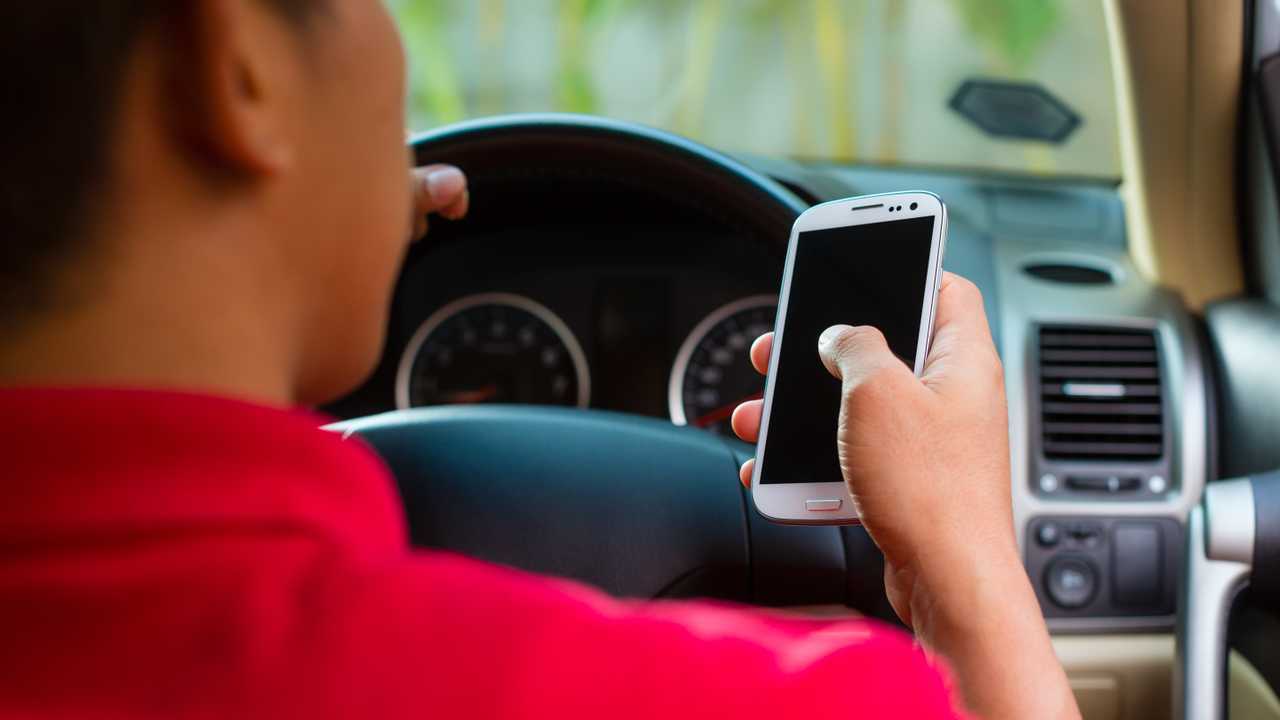 That's an average of more than three drivers every two hours.

An average of more than 13,000 drivers are convicted for using, or causing others to use, a mobile phone while driving every year in the UK, according to new analysis.

The research, carried out by car insurance firm Direct Line, looked at Ministry of Justice figures and found an average of more than three drivers are convicted of using a handheld mobile phone while driving - or encouraging others to commit the same offence - every two hours. Altogether, the 13,000 convictions seen every year result in fines of more than £2 million.

More on mobile phone use while driving:

As part of the study, Direct Line surveyed more than 2,000 motorists and found that almost a third of motorists (29 percent) have used their phone behind the wheel in the past 12 months. Assuming the sample is representative of the public as a whole, that could equal 11 million motorists using their phones while driving every year - or one every three seconds.

And Direct Line’s research suggests many drivers don’t even know using a phone behind the wheel is an offence. The company claims around one in nine motorists it quizzed still thought making or receiving calls while driving was legal, while eight percent thought the same was true of texting.

Steve Barrett, the head of motor insurance at Direct Line, said the practice should be less widely accepted by the public, and those who continue to use phones while driving are putting other motorists at risk. Barrett also said new technology should make law-breakers more exposed to prosecution than ever before.

“Driving using a mobile phone should be as socially unacceptable as drink driving, as it is both dangerous and illegal,” he said. “It only takes a second with eyes off the road, or being distracted by a mobile phone, for a life altering accident to happen or for a driver to find themselves facing prosecution and a criminal record. With new technology available to the police that uses sensors to detect if a driver is using their phone, people are at greater risk of prosecution for these offences than ever before. It is worrying that the majority of law-abiding drivers are being put at risk by those who allow themselves to be distracted behind the wheel.”