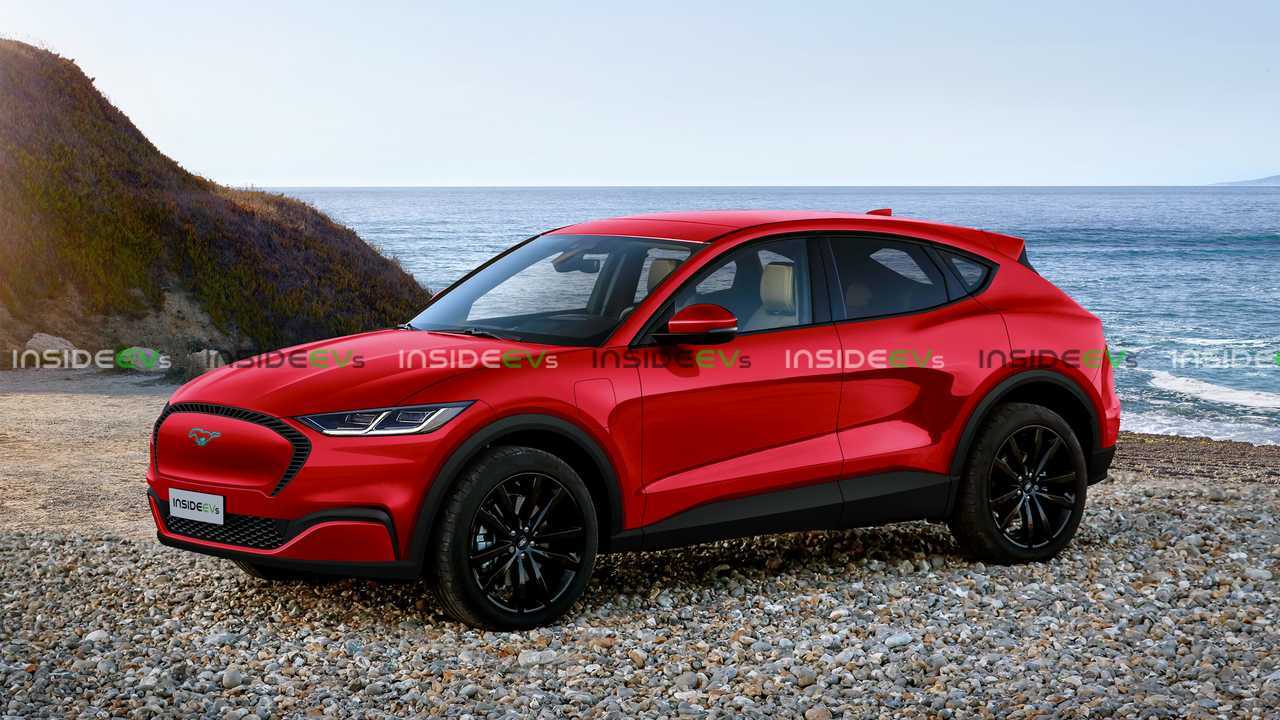 Ford will live-stream the reveal of the new model with the assistance of actor Idris Elba, who's set to join the Mach-E on stage. If prospective buyers from U.S., Canada and Europe like what Ford shows, they can then head over to Ford.com at the end of the reveal (which is slated to come to a close at 9:30 PM EST / 02:30 GMT) and reserve a Mustang Mach-E by submitting a $500 (approx. £390) refundable deposit.

Those who get online early will also have the chance to claim one of the limited-run First Edition models. We’re not sure what separates the Mustang Mach-E First Edition from its standard counterpart, but Ford promises to share this information during the debut on Sunday.

While Ford’s been open about its upcoming electric vehicle sporting Mustang-inspired styling, the brand kept quiet on the model's name. Given the Mustang’s history as a two-door coupe and convertible, the pony car’s most loyal fans will surely balk at the Blue Oval’s decision to add a crossover SUV to the Mustang model line.

Whether the Mustang Mach-E marks a forthcoming expansion of the Mustang name to alternate vehicle body styles remains to be seen. Nevertheless, it’s all-but-certain the two-door Mustang will adopt some sort of alternative powertrain, as a petrol-electric hybrid model is due to arrive in the early part of the upcoming decade.