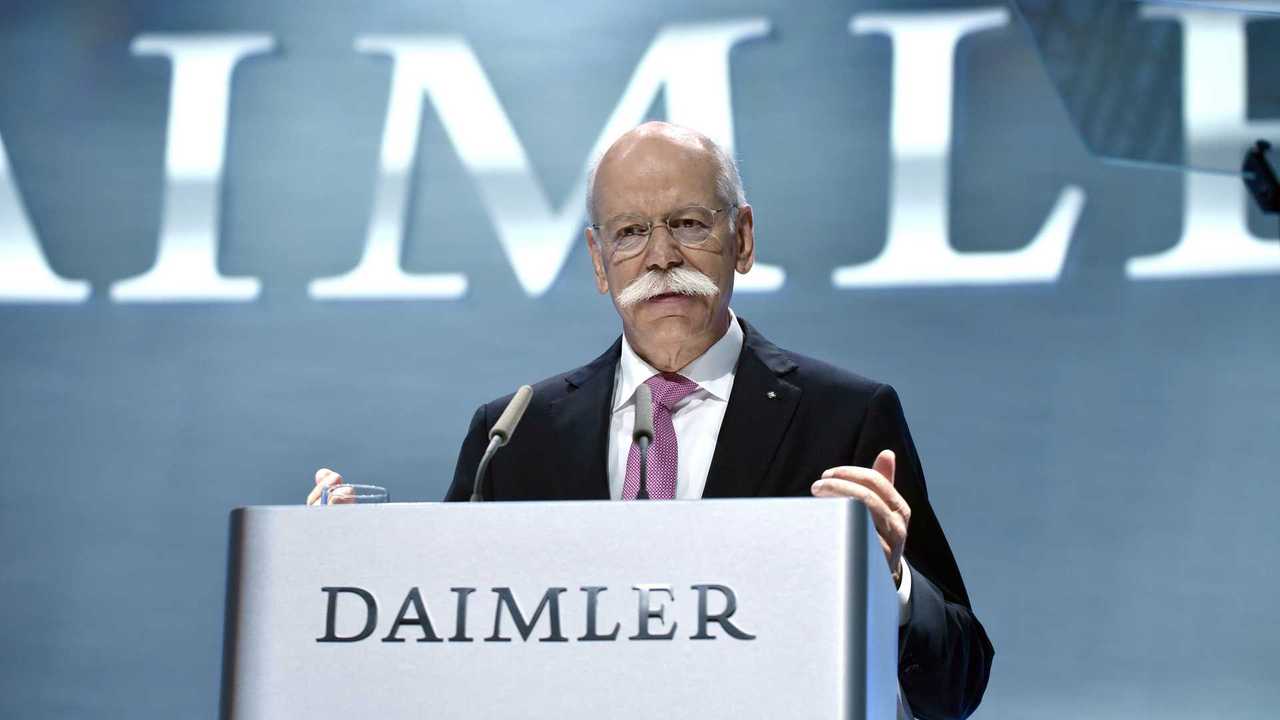 There's no discounting Tesla's role in the EV revolution.

Not unlike recent comments by Volkswagen Group CEO Herbert Diess, former Daimler CEO Dieter Zetsche gives Tesla and CEO Elon Musk due credit. It has become abundantly clear that the Silicon Valley automaker has been integral in sparking the EV revolution.

VW To Tesla: 'Anything You Can Do, We Can Do Better'

It's nice to see that these revered and accomplished CEOs realise Tesla's worth and aren't afraid to praise the company in public, but they are also still rivals. After stating that he adores Elon Musk and his goals, Zetsche reminded that German automakers will still remain ahead. He shared with Handelsblatt (via Teslarati):

“Elon has a mission, he wants to solve the problems of humanity.”

German automakers are known for their cutting-edge technology and incredible build quality. They also have virtually unlimited capital and resources, which is not the case with Tesla. While these legacy automakers are beginning a slow transition toward electrification, there is still a primary focus on petrol-powered cars. Nonetheless, Daimler's Mercedes-Benz plans to transition half its cars to electric by 2030, and it has already committed to ending ICE development.

Despite Daimler's future plans, Zetsche is still concerned that Tesla will struggle since it relies solely on battery-electric cars. He doesn't believe that everything the company produces should be centred around one technology, though he does discount hydrogen fuel-cell technology.

Dieter Zetsche just recently retired after over 40 years at Daimler. During his tenure as the company's CEO, he was integral in the Daimler Chrysler merger.