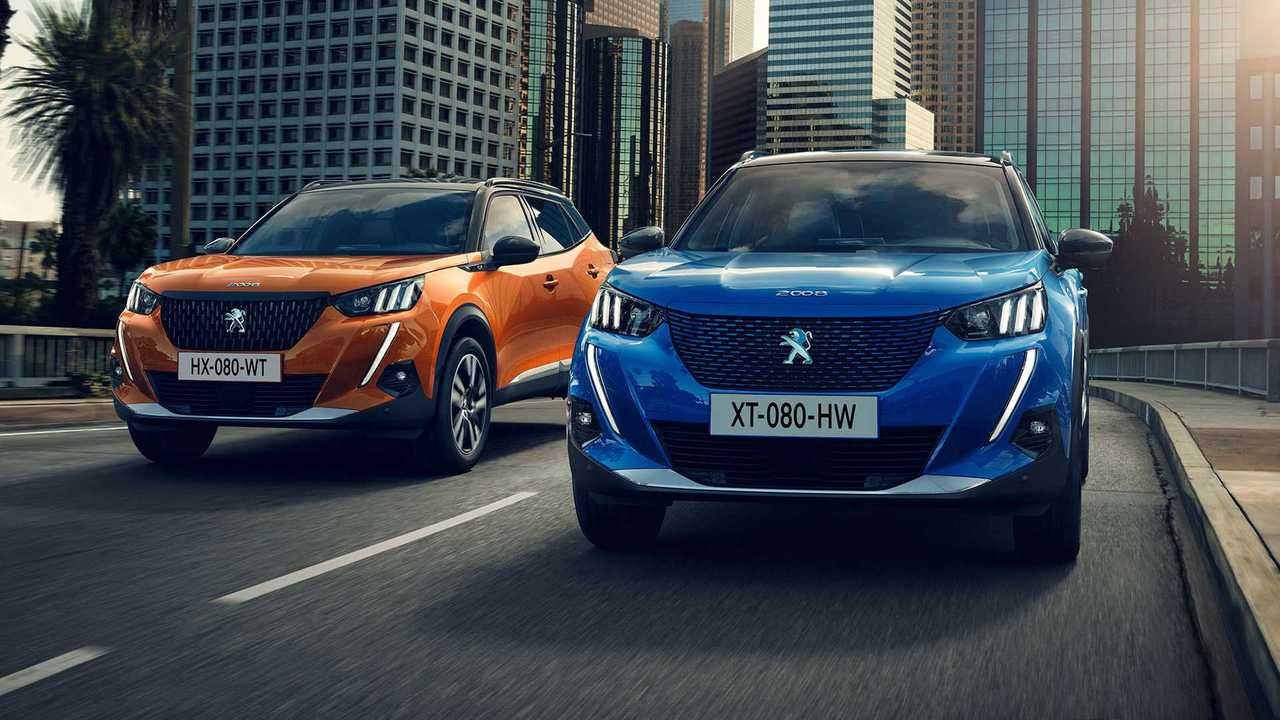 But you can only put your name down for a high-end GT-Line model.

Peugeot has begun taking reservations for its new 2008 small SUV and its electric sibling, the e-2008, ahead of deliveries commencing next year.

Following hot on the heels of the new 208 supermini, the new 2008 was revealed this summer, featuring a chunky new aesthetic and Peugeot’s latest-generation i-Cockpit interior design. As with the 208, the 2008 will offer customers a choice of petrol and diesel motors, as well as the all-electric e-2008.

New Peugeot 2008 spied inside and out showing 208 genes

For the time being, the only versions you can reserve are high-end GT-Line trim, with either a petrol or diesel engine, or with the electric motor. The cheapest option is the £26,500 1.5-litre BlueHDi 100 diesel, which offers 101 bhp and comes with a six-speed manual gearbox, but those preferring petrol power can reserve the £27,650 1.2-litre PureTech 130, which produces 129 bhp and is paired with an eight-speed automatic transmission.

The electric e-2008, meanwhile, costs £32,000 and comes with a 134 bhp electric motor with a 50 kWh battery pack. According to the new WLTP economy test, it’s capable of around 193 miles between charges, and filling it from a 7.4 kW charging wallbox will take 7.5 hours.

The GT-Line models available from the off will eventually become the second most luxurious trim in a four-tier range that includes the Active, Allure and GT models. Lowlier versions get a seven-inch touchscreen and the Apple CarPlay and Android Auto smartphone connectivity systems. Keyless start, cruise control and lane-keeping assistance all feature as standard, too.

“The all-new Peugeot 2008 and e-2008 SUVs are the second models to follow our new philosophy of ‘choose your Peugeot, choose your powertrain’,” said David Peel, the managing director of Peugeot UK. “With the new 208 and e-208 already catering for the city car buyers, the all-new 2008 and e-2008 will open the same exciting ownership prospects for small SUV buyers. They have already received a lot of interest from the public, and we are excited to start deliveries early next year.”

Peugeot says the first new 2008s and e-2008s will arrive with customers in the “early” part of 2020, although the French company is yet to nail down a precise date. Reservations can be made online through Peugeot’s website.