Maserati hints at new model reveal set for May 2020 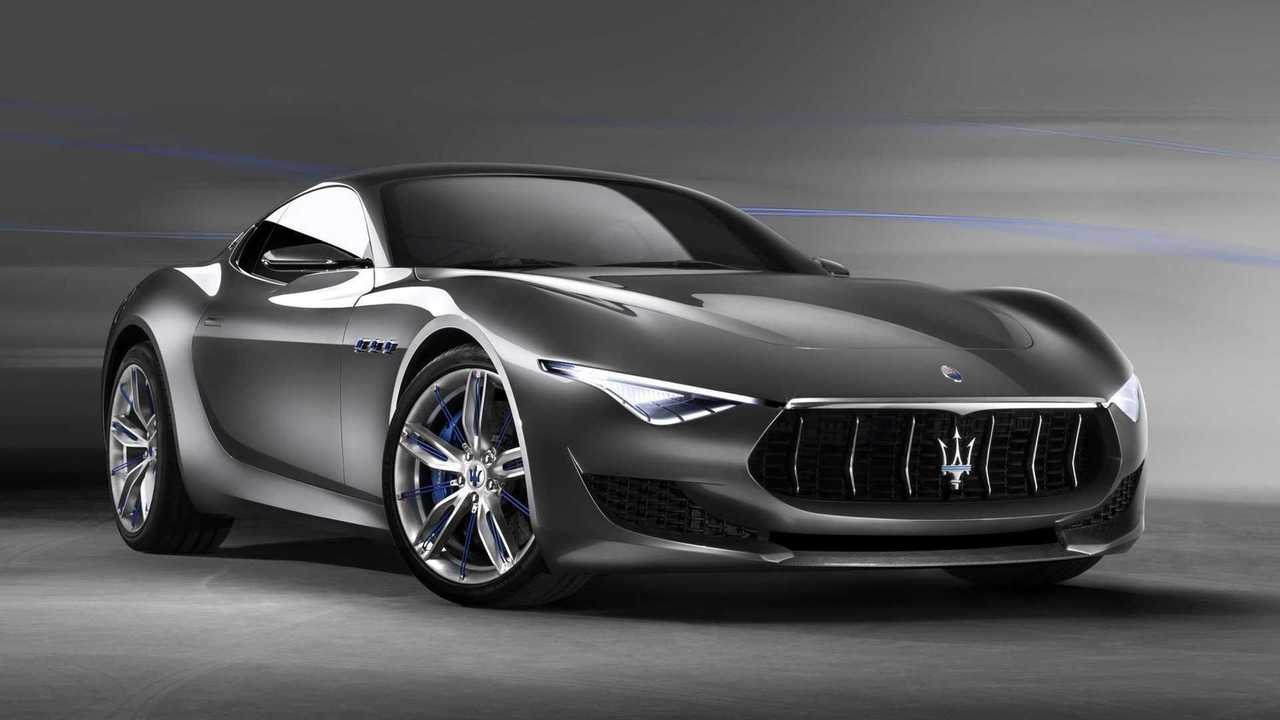 Much like Alfa Romeo, Maserati recently updated its product roadmap for the years to come. But while the former is losing some of the many new models that had been planned, the latter has a bright future up ahead – at least on paper. Come 2020, an “all-new sportscar” will be revealed, and now we may know when it will debut. The Italian marque with the trident logo sent out this rather cryptic teaser on e-mail and social media, suggesting it will unveil a new car next year in May at home in Modena. In case you’re wondering, MMXX is the Roman numeral for 2020.

That’s all Maserati is willing to share for the time being, so we’re not exactly sure what they’re teasing. However, it’s fairly safe to assume the model in question is the production version of the Alfieri, which first showed up as a concept back in March 2014. Yes, more five and a half years ago. The sports car is slated to debut as a coupe first, with a cabriolet to arrive at some point in 2021 as per the aforementioned product roadmap, which for 2021 also includes a D-segment SUV and the next-generation GranTurismo. As you may recall, the latter recently went out of production together with its convertible sibling.

Little else is known about the Alfieri, but the company has promised to electrify the model and offer a level 3 autonomous driving system. Electrification is expected to include both a plug-in hybrid and a pure EV variant. When the model was teased in 2018, Maserati said something about a range-topping version with three electric motors, all-wheel drive, and active torque vectoring.

It also promised a 0 to 62 mph in around two seconds and a top speed in excess of 186 mph. The Alfieri high-performance coupe is slated to use an aluminium modular spaceframe and in EV guise it will weigh only 175 kilograms more than its ICE counterpart.

It all sounds pretty great, but we’ll believe it when the car will be finally revealed in production guise and then actually hit the assembly line.