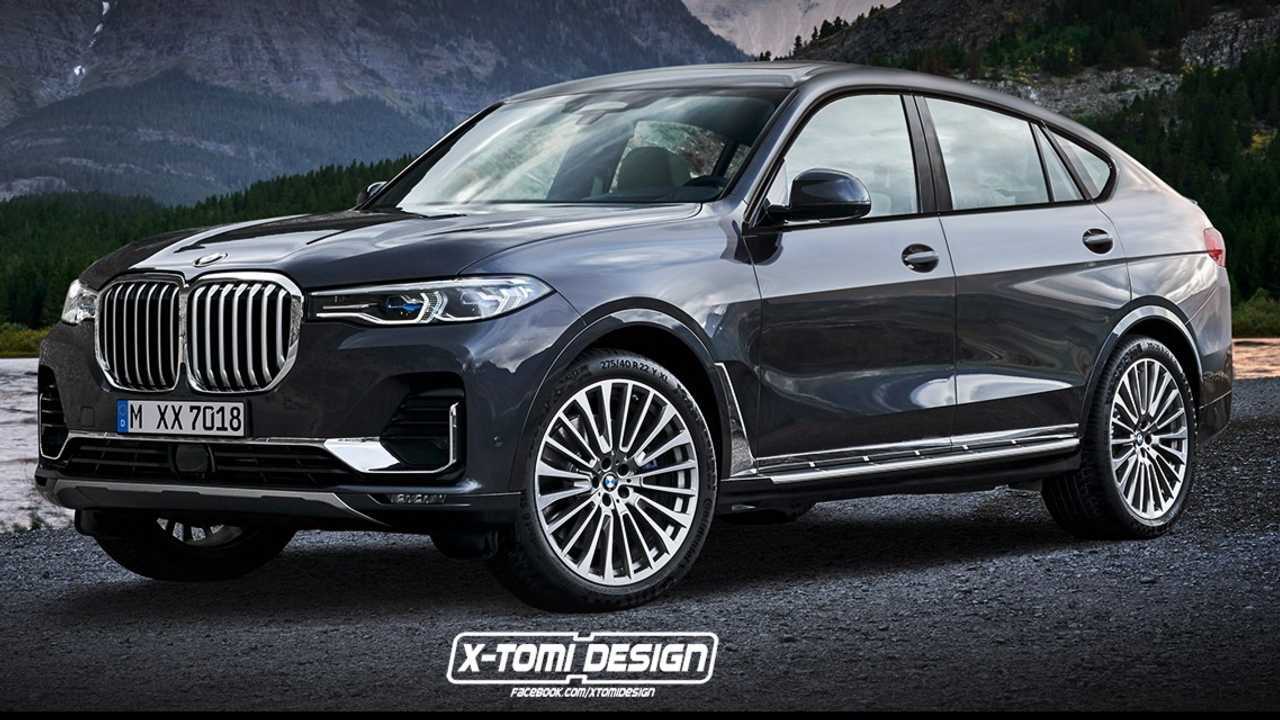 The rumour BMW is developing the X8 continues to swirl, with the latest nugget of news only fuelling the speculative fire. A new report from BMWBlog says there will be an M Performance hybrid version of the X8 called the X8 M45e, and it’ll have inline-six power, too. And the X8 is a vehicle BMW has yet to confirm even exists.

According to the publication, BMW will pair the company’s 3.0-litre inline-six engine with an electric drivetrain, just as it does with other hybrids. Currently, the powertrain produces about a combined 400 bhp and 440 pound-feet of torque. However, expect the powertrain to not only make more power in the X8, but it should also have a longer electric range, too.

Another bit of info suggests the X8 won’t borrow design cues from the X6 or X7. Instead, it will have its own design identity with a unique shape and kidney bean grille, which has become a controversial design element on new BMW models. Some rumours suggested the X8 would borrow from its stablemates, considering it’ll share a platform with X7, but that doesn’t appear to be the case anymore.

This is what we know about the BMW X8:

There’s little information about what could be BMW’s priciest and most luxurious model ever. However, rumours abound. There could be three models, the regular X8, X8 M45e, and X8 M. The bonkers X8 M, which is likely still years away from going on sale, could use the brand’s twin-turbocharged 4.4-litre V8 from the X6 M. In that model, the mill produces 600 bhp. A V12 is also possible.

Don’t expect the rumours and speculation to end anytime soon. If the BMW X8 exists and the German automaker is planning to produce it, which all signs point to yes, then we won’t see it until late 2020 or early 2021, and even then it could be a concept previewing the model that’s likely another year or more away. And that’s just the regular X8. The X8 M45e and X8 M would debut after that. If the X8 exists, we won’t know about it until we spy some test prototypes.

And even then, BMW may stay quiet about the model's existence.