Yet the cars account for less than two percent of new car sales.

Electric cars would be the “best option” for almost a fifth of the UK’s new car buyers, according to new research.

A study by consumer motoring magazine What Car? found that 19.2 percent of drivers could use a fully electric vehicle as their daily car without “compromising their routine”. It’s a conclusion drawn from analysis of more than 8,000 users of the What Car? Fuel Calculator, which also revealed that petrol power is the best choice for less than one-twentieth (4.8 percent) of buyers. 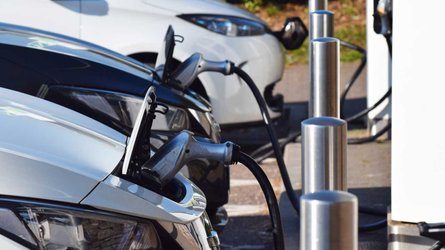 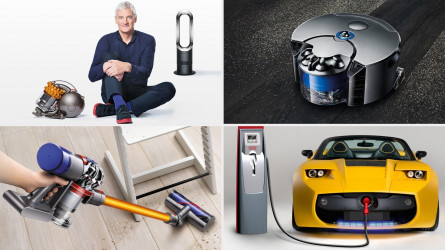 At the same time, the data revealed that diesel is the best option for 12.5 percent of new car buyers, while almost two thirds (63.8 percent) of buyers would see their needs met best by a hybrid or plug-in hybrid car. Furthermore, the research found electric cars could suit some drivers doing more than 15,000 miles a year and even some who live in rural locations.

Despite this, though, figures from the Society of Motor Manufacturers and Traders (SMMT) show that fully electric vehicles have accounted for just 1.4 percent of new car sales this year, while petrol- and diesel-powered vehicles made up 65 percent and 25 percent of sales respectively. Plug-in hybrids, meanwhile, have made up a mere 1.3 percent of the market.

What Car? editor Steve Huntingford said the most recent research showed electric car ownership was not living up to its potential.

“There are more than 20 different fully electric vehicles available, with many giving their petrol and diesel counterparts a serious run for their money,” he said. “Yet electric ownership is lagging behind its potential. Our What Car? What Fuel tool shows nearly a fifth of drivers could make a seamless switch to electric ownership right now.

“Our previous research highlighted a ‘knowledge gap’ among new car buyers, with car manufacturers identified as not providing enough information on the benefits of owning an EV. Since our research, many manufacturers have updated the information on their websites, but more could still be done. The more people learn about the benefits of running and owning an electric car, the faster the technology can reach its full potential.”