Albon to partner Verstappen at Red Bull in 2020 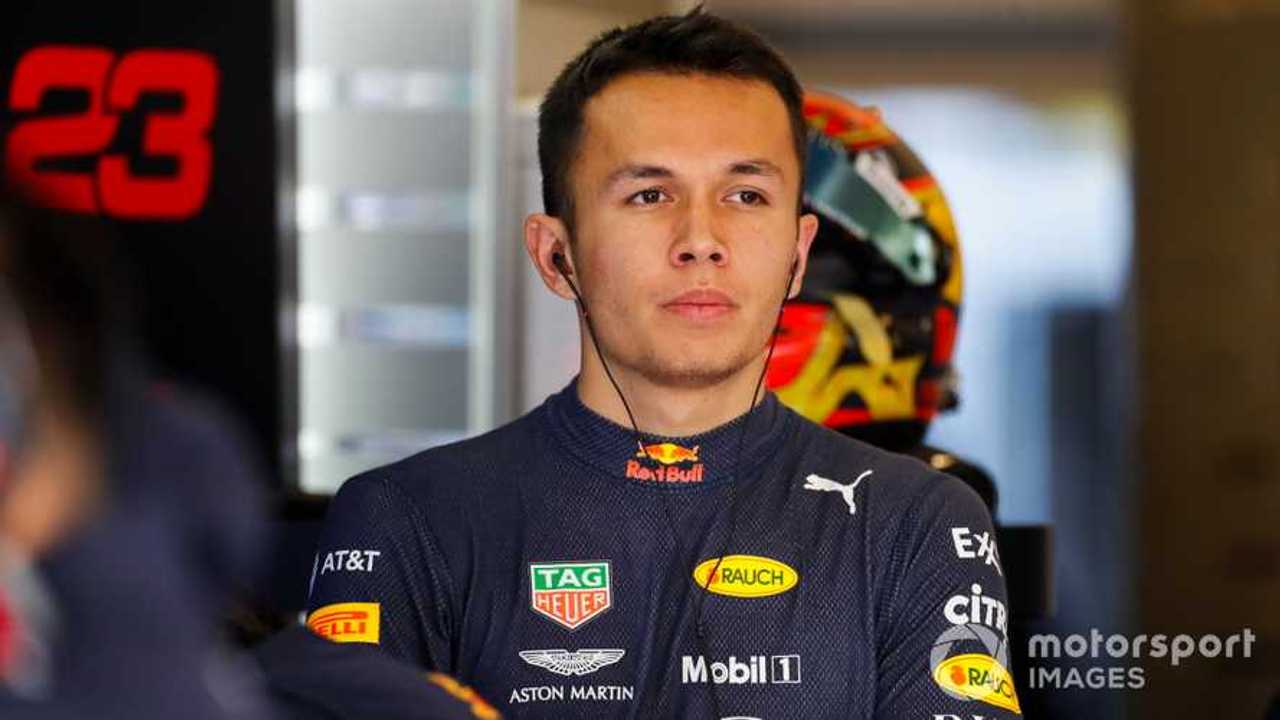 The Red Bull Formula 1 team has confirmed Alexander Albon will continue alongside Max Verstappen in its line-up for the 2020 Formula 1 season.

Albon, who has made F1 debut this season after graduating from Formula 2, was promoted from Red Bull's junior team Toro Rosso to its main F1 outfit ahead of the Belgian Grand Prix.

The Anglo-Thai racer replaced Pierre Gasly, who had been struggling as Verstappen's teammate in the early stages of the season, and has now successfully convinced the energy drink to make the switch permanent for next year.

"I am really excited to be partnering Max again for next year and I know how fortunate I am to be given this opportunity," Albon said. "I’m hugely thankful that Red Bull have put their trust in me and believed in my results since I joined the team and for them to keep me in the car next year is a big deal.

"This year has been an incredible year for me and getting the call up to Red Bull mid-season was already a big step, so now I will use the learnings from this season and use the experience to improve and fight at the front in 2020."

Albon has had several crashes since joining Red Bull, and like Gasly has struggled to match the team's benchmark Verstappen over one lap.

However, he has proven an upgrade on Gasly in race trim, delivering a run of four consecutive top-five finishes and outscoring Verstappen 68 points to 54 in their seven races as teammates thus far.

"Alex has performed extremely well since his debut with the team in Belgium and his results – seven finishes in the top-six – speak for themselves," said Red Bull team principal Christian Horner.

"It’s extremely hard to deny that level of consistency and in tandem with a growing reputation as a tenacious, fiercely committed racer, Alex has proved that he fully deserves to continue his progress with Aston Martin Red Bull Racing.

"There is plenty of potential still to unlock and we look forward to seeing Alex alongside Max in 2020."

Red Bull has repeatedly made it clear that it will look to keep the same roster of drivers across its two F1 teams in 2020.

Toro Rosso announced soon afterwards that both Gasly and Daniil Kvyat will remain at the team in 2020 in an unchanged line-up.

"Both drivers have shown really good performances this season and they have proven in their years in F1 to be very competitive, able to exploit the car’s potential and give valuable feedback to make improvements.

"This young but experienced duo, combined with hopefully a competitive car, will be the best factors to achieve a very successful season in 2020 and I'm looking forward to this extended cooperation."

The only seat left unfilled on the 2020 F1 grid is thus at Williams, where F2 graduate Nicholas Latifi has been tipped to partner incumbent George Russell.