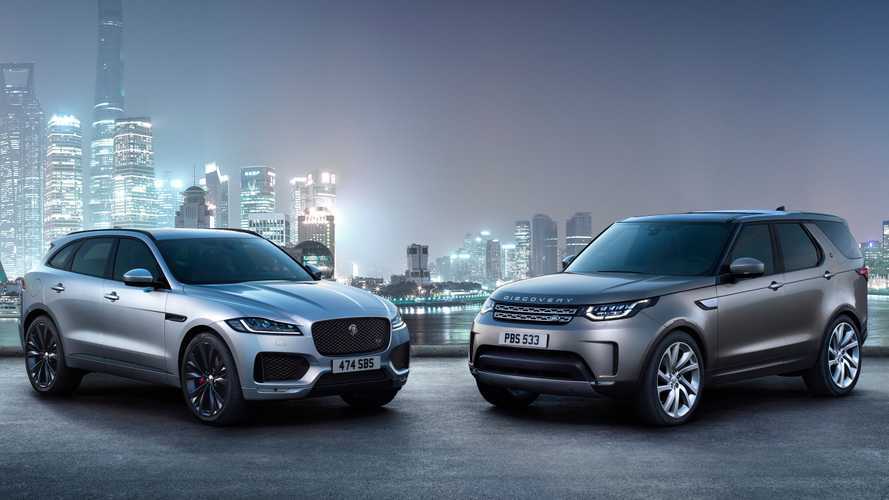 The British firm still isn't for sale, but it's looking for a friend.

Tata, owners of Jaguar Land Rover, is seeking partners for the embattled British firm, with BMW and Volvo owner Geely in the frame according to a Bloomberg source.

BMW was previously touted as a potential new owner for  Jaguar Land Rover until both Tata and the German firm quashed the idea, but a partnership between both isn't out of the question according to reports.

The latest from Jaguar Land Rover

Jagaur Land Rover is not for sale - Tata

Such a partnership would help financially struggling Jaguar Land Rover cut costs and share ideas and technology for upcoming electric vehicles. Both sides are already working together on electric car technology as well as engine development, and any potential partnership would deepen those ties further. It would be of huge benefit to Jaguar Land Rover which is planning to roll out a full range of all-electric and electrified vehicles in the next few years.

Meanwhile, a partnership with Geely could help the company in the Chinese market, where struggles have affected the company greatly, including a loss of around £3.4 billion in the first quarter of this year alone.

While BMW and Geely have been touted as potential partners, Bloomberg's source said that parties involved have asked not to be officially identified while negotiations continue, and other outfits could be approached as well. BMW has so far refused to comment on the situation, while Geely released a statement denying that any talks have taken place.

Tata is currently undertaking a £2.5 billion cost-cutting regime at Jaguar Land Rover, following losses brought about by declining sales in key markets such as China, a slump in diesel demand, doubts over Brexit, and quality control issues.

Partnerships between major car makers is not a new phenomenon. The Volkswagen Group and Ford are collaborating on electric and self-driving cars; Renault, Nissan, and Mitsubishi have a long-standing alliance; Toyota has collaborated with Subaru and BMW in recent years; and PSA Group and Fiat Chrysler recently agreed to enter a partnership.