New retro-futuristic renderings take the Porsche 993 to another level 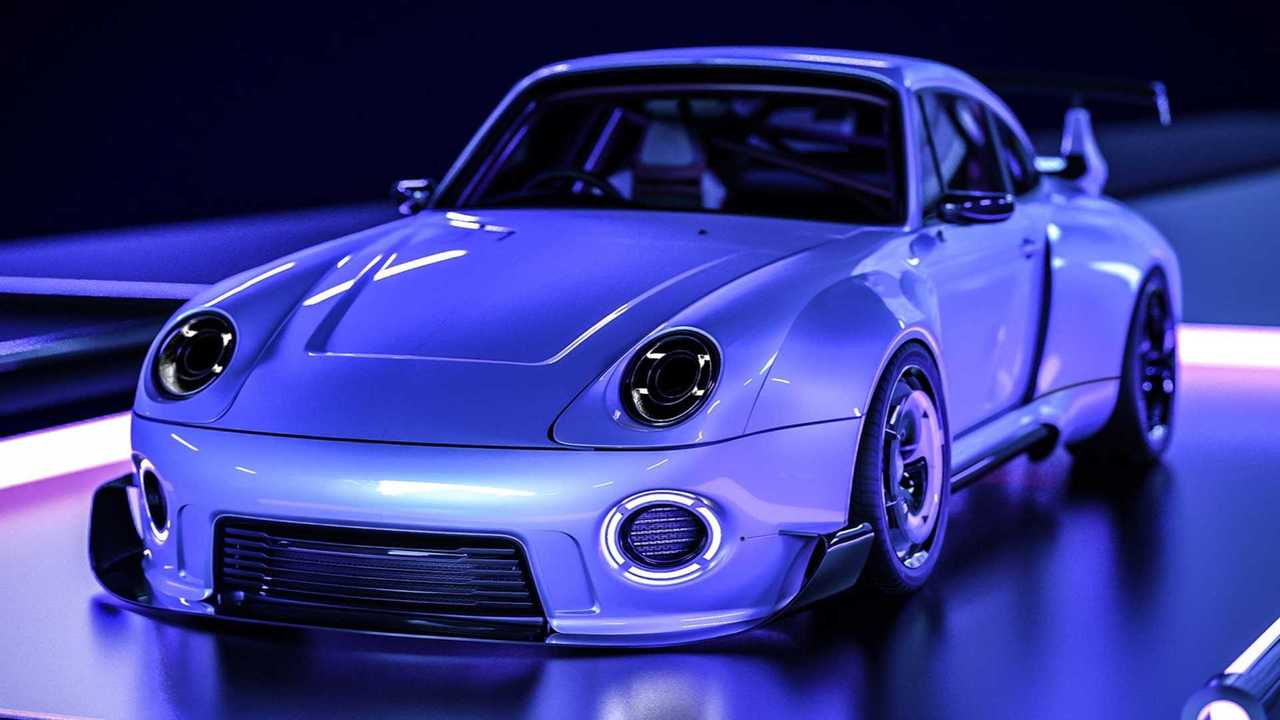 Looking better than the original?

Earlier this year, we shared a series of renderings depicting a modern interpretation of the Porsche 993 that was sold from 1994 to 1998. The drawings were close to perfection and we really enjoyed their author’s, Mathew Parsons, work. Now, he’s back with a new version of the same project and it’s even better than before.

The vehicle carries the same basic idea but brings new and softer lines and surfaces to the execution. The obvious inspiration comes from the original 993, as well as from the Porsche 935 – the latest official special edition of the 911, revealed by the Stuttgart-based company in 2018.

“Leading on from the initial ‘Project 993’, version 2 takes a different approach to a longtail/widebody 993. Smoother transitions between surfaces, larger radii, and an overall softer approach to the design. The wing is inspired by 993 race cars, with outlandish looking two-part designs, with mine being more suited to a longtail rear-end,” the designer explains in his post on Behance.

We have to admit that these new virtual drawings look almost as if they were done by the automaker itself. The quality of both the styling and the rendering work is amazing, and there are a few new touches compared to the previous version that make a huge difference.

If you take a look at the front bumper, for example, it has a completely new layout, which now incorporates two large round air openings with O-shaped LED daytime running lights. In our eyes, this new shape better corresponds with the main headlights. At the back, in turn, the central exhaust system is replaced by two large pipes at both ends of the bumper.