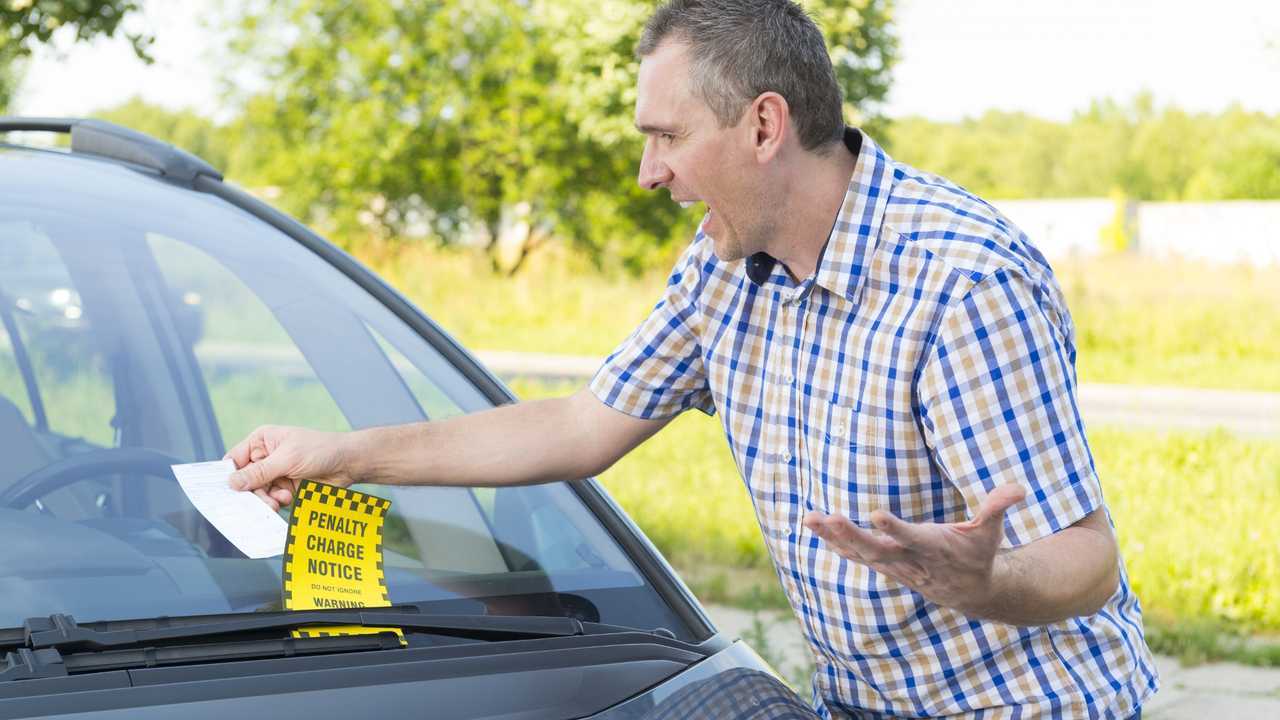 RAC Foundation says next government needs to "get a grip" on the issue.

Private parking firms are on track to issue almost nine million tickets during the 2019/20 financial year, according to new analysis of government data.

New law is designed to clamp down on rogue parking firms

The RAC Foundation says figures from the Driver and Vehicle Licensing Agency (DVLA) suggests this financial year is set to see around 8.6 million parking tickets issued by private firms - an increase of around two million on last year. That’s based on DVLA data that shows how much drivers’ data was released during the first half of the year.

Car parking companies can request data from the DVLA in order to enforce parking offences - something they did 4.32 million times during the first half of 2019/20. The RAC Foundation’s prediction assumes the rate will continue in a similar vein throughout the second half of the financial year.

Were that to be the case, this year would see the number of tickets issued exceed last year’s total of 6.8 million by more than a quarter (26 percent). On average, a ticket - which can result in fines of up to £100 - would be issued every four seconds.

The number of vehicle keeper records requested from the DVLA by car parking management companies has risen steadily in recent years, with 2006/07 seeing a mere 272,000 records obtained. In 2009/10, the number passed the million mark for the first time, and it has grown every year since then.

Earlier this year, the Parking (Code of Practice) Act 2019 became law, bringing in systems designed to make the sector more transparent. The law demanded a new independent appeals service to be introduced for those who feel they have received unfair fines, while private parking operators will have to adopt an industry-backed code of practice.

If an operator breaks the rules, they could be barred from requesting motorists’ information from the Driver and Vehicle Licensing Agency (DVLA), which would effectively prevent them from enforcing any parking tickets. However, the code of practice has not yet been introduced, and Luke Hall, the Parliamentary Under-Secretary for Housing, Communities and Local Government, last month said the government was “currently considering the options” for the code’s delivery.

Steve Gooding, director of the RAC Foundation, said the next government would need to curb the excesses of the private car parking companies, which he described as “out-of-control”.

“It seems that alongside the fall of autumn leaves we now have to add another certainty to life – that year in, year out, the number of parking penalties being dished out to drivers on private land will rise,” he said “The volume of tickets being issued is now four-and-a-half times what it was when clamping was outlawed back in 2012 and an astonishing 32 times more than it was in 2006, which is the first year for which the DVLA publishes data.

“Whatever the outcome of the general election it must be a priority for our new government to get a grip, quickly, of this out-of-control juggernaut.”