Motorists need 60 weeks behind the wheel to become 'good drivers' 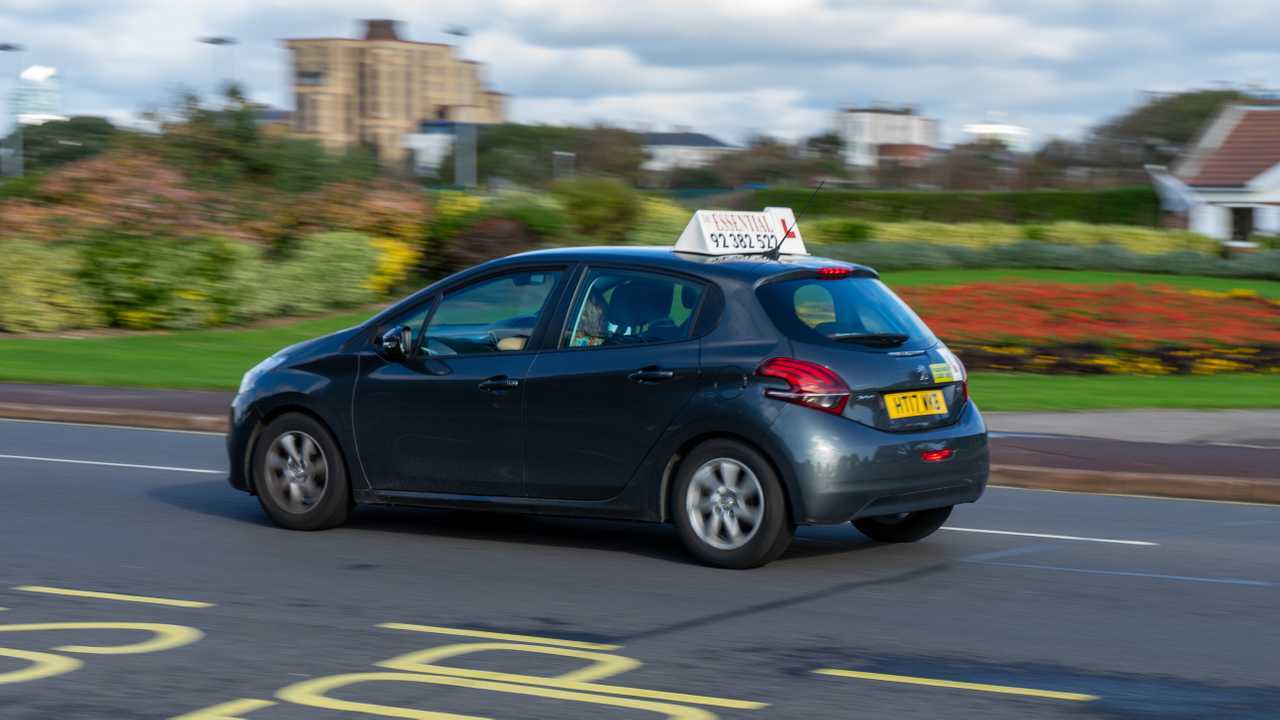 But the average learner only gets 40-50 hours of practice before their test.

The average British motorist thinks new drivers need more than a year behind the wheel to become a “good driver”, according to new research.

A survey of more than 1,000 drivers by Young Driver, the UK’s largest provider of pre-17 driving lessons, found that 60 weeks is the average amount of experience motorists think new drivers need before they can become ‘good drivers’. Similarly, 17 percent of those quizzed said they thought it would take more than two years for a driver to achieve that level of competence.

Young drivers are avoiding these things after passing their tests

One in four of the drivers questioned (26 per cent) admitted they were an extremely nervous driver after passing their test, while one in 10 said they were over-confident behind the wheel. Both scenarios, Young Driver says, could combine with a lack of experience to cause dangerous driving situations.

Despite this, and the RAC Foundation saying one in five newly qualified drivers involved in a collision within the first six months of passing their test, Young Driver says the average British learner only has 40 to 50 hours of driving practice before taking their test. Young Driver is trying to increase that, and it has teamed up with former Top Gear presenter Quentin Willson to produce a book that’s aimed at helping parents and teens practise.

“Although parents often have great nostalgia around learning to drive, the reality when they get behind the wheel with their child can be arguments, stress and tears,” said Quentin Willson. “Most parents learnt to drive decades ago and the test has changed dramatically since then, meaning they can give conflicting advice, confusing the learner. They aren’t aware that the test now includes sat navs, independent driving, mechanical questions, new parking manoeuvres, and that learners should have some approved motorway tuition, which was previously illegal.

“I’ve written this book in an easy-to-read style with lots of illustrations because with preparation and planning, parent, child and approved driving instructor can make a really strong team, leading to the best possible outcome in terms of creating a safe, confident and skilled driver. And that’s good news for all road users.”

Sue Waterfield, the head of marketing at Young Driver, said the organisation was keen to help improve safety by giving youngsters more experience.

“We all know that experience is key to being a safer driver,” she said. “Sadly, when youngsters first pass their test, that can often be lacking which can lead to moments of hesitation or dangerous choices being made, resulting in an accident. That’s why we’re so keen to help young people get more experience behind the wheel – and it’s the premise behind Young Driver.

“Helping young people gain more experience is also the reason we published Quentin Willson’s latest book which encourages parents to get behind the wheel with their teen to give them extra valuable time learning this important skill – but without any stress or tears from either the person in the driver’s or passenger’s seat!”