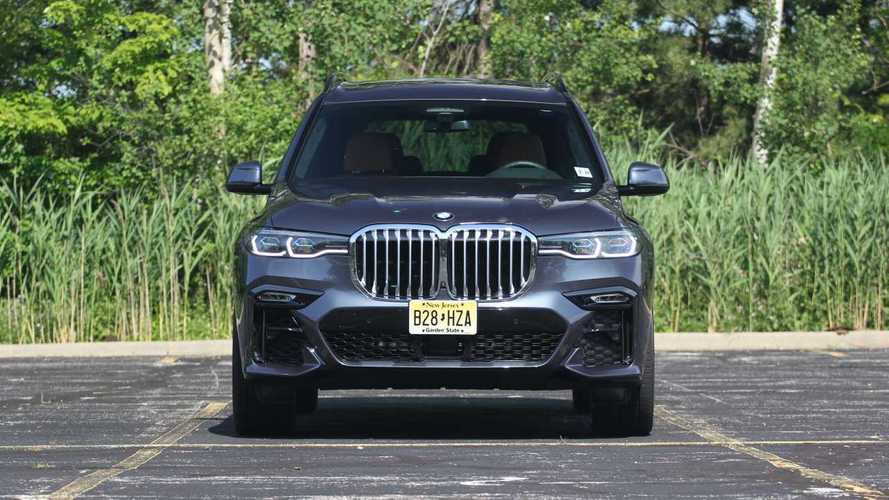 A refreshed model and a new powerplant.

It's been a year since BMW revealed their biggest vehicle so far, and their most luxurious member of the X family. The BMW X7 has been garnering a good amount of positive reviews from around the motoring world, with the Sport Activity Vehicle (SAV) only officially making it to dealerships and markets around the world in March of this year. That isn't stopping BMW from thinking a few years ahead on the next step for their flagship SAV, and some sources say that the future is hydrogen.

According to a Spanish automotive website motor.es, BMW has been banking on their many years of experience with hydrogen technology together with Toyota, and that the German brand already has a solid idea of what's needed in the X7 come 2023. The plan is to have an electric powered X7 with hydrogen thrown in, acting as an alternative power source once the electric power has been depleted. Essentially, our guess is that it sounds like the X7 will be marketed as an electric but with the benefits of hydrogen as a range-extending fuel source.

The BMW X7 is every bit intimidating as it is comfortable:

The obvious costs of utilising hydrogen power aren't lost on BMW, and that's exactly why they've supposedly chosen the X7 for this task; it's expensive to begin with and isn't exactly a mass produced model on the scales of say, the 2 Series Gran Tourer. The same website also states that this hydrogen equipped X7 will ditch the third row, and will only be equipped with five seats and with all the creature comforts. While the focus has been on pure electric vehicles for some time now, other car manufacturers have been hard at work trying to get costs down and perfect applications for future hydrogen platforms. I guess we'll just have to wait and see what happens in the next few months.