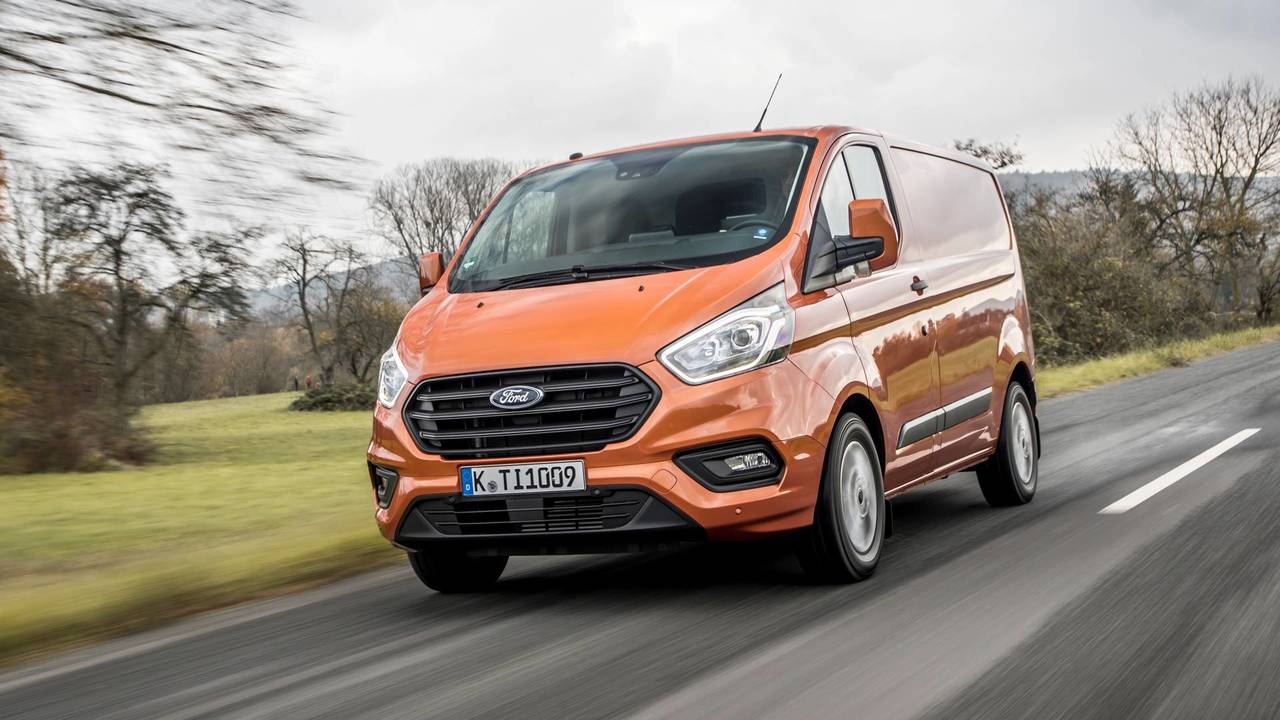 The van market is proving slightly more resilient than the car industry.

The UK new van market has remained stable in 2019, despite a troubled few months and the ongoing predicament facing new car sales.

Figures from the Society of Motor Manufacturers and Traders (SMMT) show a 3.1-percent increase in new van registrations during the first 10 months of 2019, even though sales fell in September and October. Between the start of the year and the end of October, just under 312,000 new vans weighing less than 3.5 tonnes were registered - up from the 302,741 registered in the same period last year.

That’s despite registrations falling 11 percent in October, when just 25,373 vehicles were registered, compared with just under 28,500 in October 2018. That followed a September in which registrations fell by a whopping 23.5 percent, with the SMMT blaming the dip on “regulatory changes and economic uncertainty”.

The biggest fall in registrations was seen in the larger van market, with a 19.2-percent drop in sales of vehicles weighing more than 2.5 tonnes and up to 3.5 tonnes. It’s still the biggest segment in the market, accounting for more than 16,000 registrations in October alone. However, that’s still a marked reduction compared with almost 20,000 registered in the same month last year.

Falling registrations were also seen in the pick-up truck market, which contracted by 12 percent, although with just 3,241 units registered in October, it’s a less formidable segment. By the same token, a 31-percent uplift in registrations of 2-2.5-tonne was not enough to offset the drop in sales of heavier vehicles.

The SMMT said the overall drop in sales was down to “uncertainty and regulatory changes” continuing to affect the market. In particular, the organisation has expressed its desire to see “political stability” that could give businesses the confidence to purchase new vehicles and give the market a boost.

“A second consecutive month of decline for new van registrations gives cause for concern, as uncertainty continues to have a negative impact on the purchasing of big ticket items,” said Mike Hawes, the SMMT’s chief executive. “We need to reverse this trend, getting more of the latest models onto our roads to help improve air quality - especially in urban areas. Crucial to this will be restoring economic and political stability to the UK, giving businesses the confidence to invest in their fleets.”