Does a modernized 928 look better than the original?

When the Porsche 928 debuted in 1977, the futuristic grand tourer was set to usher in a new age for Porsche with the goal of replacing the aging 911. Fortunately, the 928 was able to coexist with the 911 thanks to its radically different water-cooled front-engine V8 layout. Porsche ended 928 production in 1995 leaving us to wonder, what would a modern 928 look like?

Luckily photoshop master TheSketchMonkey is hard at work in his latest video creating a modern rendition of the Porsche 928. The V8 powered 928 was a very polarizing design when it debuted but can a modern rendition broaden its appeal?

In 1977 a pre-production 928 set the record for the fastest naturally aspirated production car. At the Bonneville salt flats, IMSA racer Al Holbert took a pre-production 928 S4 to a top speed of 171 mph. The 928’s powerful V8 and aerodynamic design made it the perfect autobahn cruiser and capable of this impressive top speed.

The 1977 928 featured a 4.5-litre V8 which produced 219 bhp and 268 lb-ft of torque. As time went on, displacement rose and electronic fuel injection was introduced to provide more power. By 1985 a 5.0-litre V8 was standard in the American 928 and power rose to 288 bhp to compete with more powerful American competition. Most 928’s were sold with a Mercedes derived automatic transmission although a dogleg 5-speed manual transmission was available. 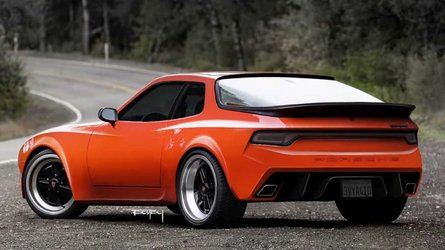 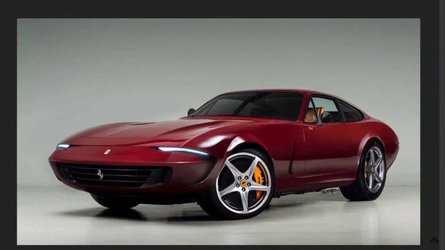 Ferrari Daytona getting modern makeover is a controversial creation
⠀ 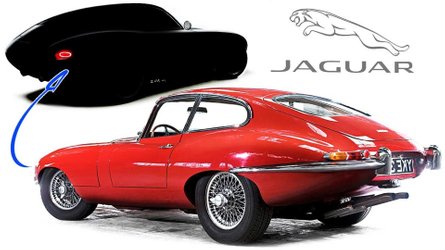 Someone had the courage to modernize the iconic Jaguar E-Type
⠀ 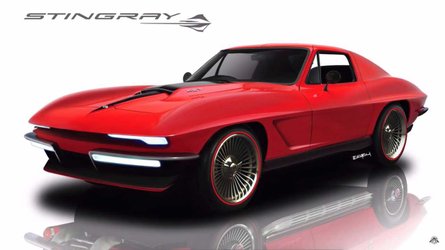 Retro-modern 1967 Chevy Corvette Stingray is the stuff of dreams

The crown jewel of the 928 came in 1993 with the debut of the Porsche 928 GTS. This top-level trim used a 5.4-litre V8 resulting in 345 bhp and could sprint from 0-60 in under 6 seconds. This rare trim level marked the end of the 928’s production run with only 406 examples reaching American dealerships.

Would you buy a modernized Porsche 928?