New VW Corrado based on Golf 8 is a pipe dream 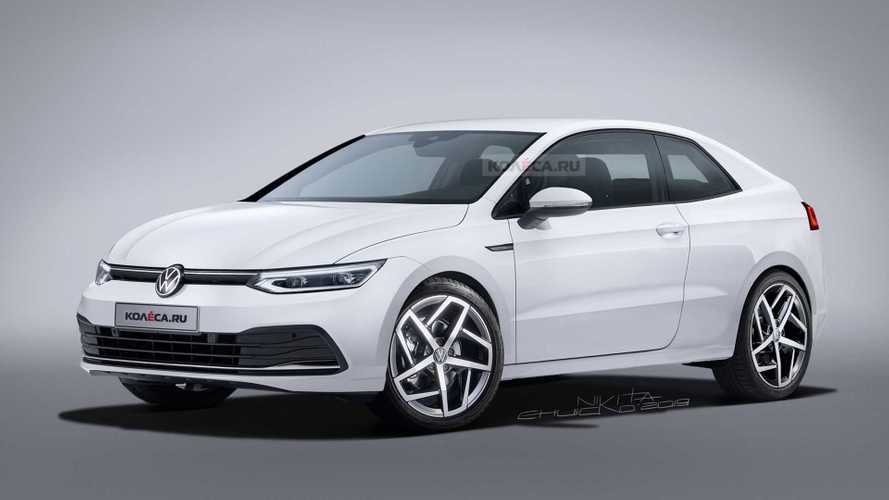 Well, a man can dream.

Remember the Volkswagen Corrado? Well, most of us won't but it was a gem of the early '90s. A two-door, 2+2 liftback coupe that was designed by Herbert Schäfer, the Corrado was regarded by many as VW's best driver's car. Its final iteration carried a compact VR6 engine that packs a punch – 188 bhp and 181 lb-ft torque to be exact. The Corrado introduced the VR6 engine into the North American market. Not to mention, the active rear spoiler was a nifty feature of its time.

But like any great car, the Corrado was gone too soon. It only had a seven-year run from 1988 to 1995, and again, like any great car, it's surely missed. But what if VW revives the nameplate but with a modern twist? The folks from Kolesa.ru made a rendering of a modern-day Corrado, which you can see below.

Based on the new VW Golf, this rendering of the Corrado adapts several styling cues of the German compact. From the wide lower grille, the unique rims, down to the classy LED taillights, the Golf 8 styling fits the bill. Interestingly, the rendering doesn't carry the Corolla-esque headlights of the Golf 8.

A Golf 8-based Corrado isn't far-fetched, though. The Corrado was based on the Mk2 Golf using the A2 platform as the basis of its architecture. The front-wheel-drive coupe could very well live in this updated styling. It can stand side-by-side with the upcoming Golf GTI in terms of performance while offering a different flavour.

We'll never know if VW would actually want to resurrect the nameplate, but as I've mentioned above, a man can dream.