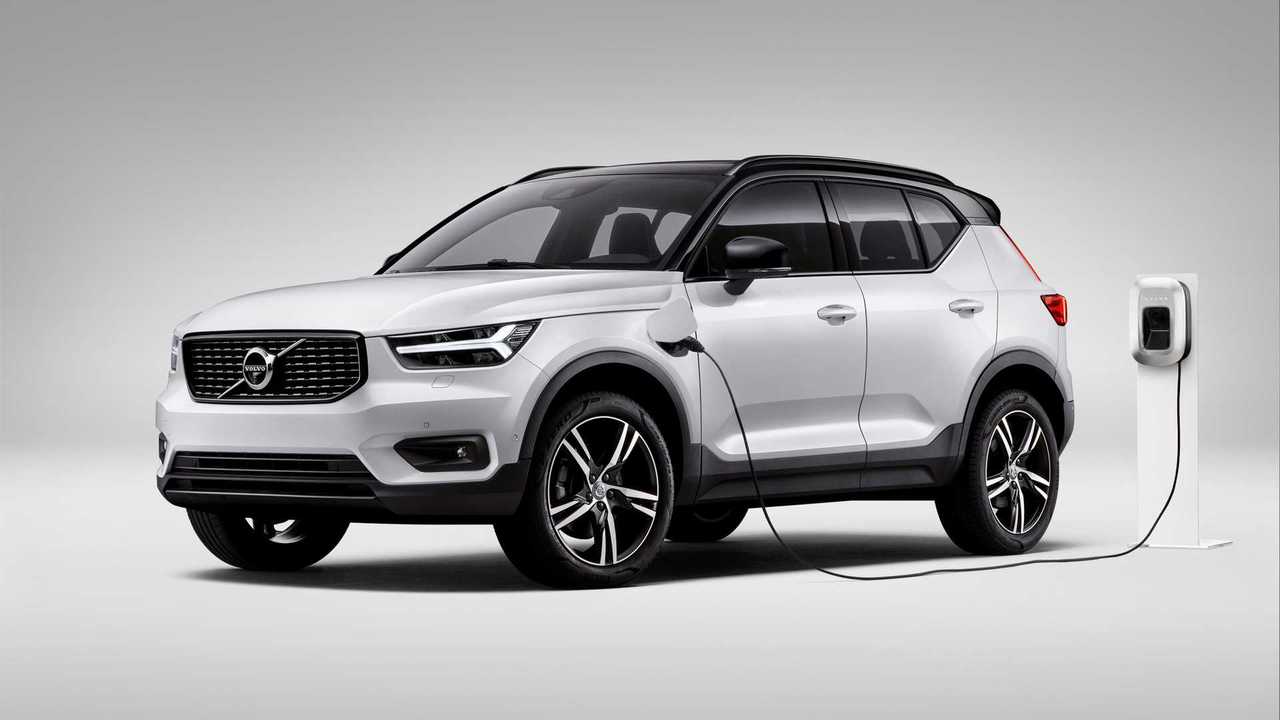 Sadly, the company won't be running your kettle for a year - it'll only pay for charging the car.

Volvo is attempting to entice British buyers into its plug-in hybrid models with the promise of a year’s free electricity.

Sadly, despite the wording of Volvo’s pledge, that doesn’t mean the Swedish company will pay to run your TV or boil your kettle, but the brand is promising to cover the cost of charging your car. For the first 12 months of ownership, Volvo is offering to reimburse drivers for the electricity they use to top up their hybrid’s battery.

Volvo to launch plug-in Recharge versions for all models

The offer is automatically available to any customer purchasing a new Volvo plug-in hybrid, from now until 30 June 2020, regardless of whether it’s a company car or a private purchase. The electricity costs for charging the car will be calculated from May 2020 and repaid at the end of the 12-month period, based on a third-party-provided average cost of electricity in the UK.

According to Volvo, the company will keep tabs on how much electricity is being used by monitoring the Volvo On Call app, which logs how much power the car consumes. The owner will also be able to use the app on their smartphone to monitor the charge status of their car’s battery.

The Swedish firm claims it wants to maximise the “fuel- and emissions-saving potential” of its plug-in hybrid cars by encouraging people to plug in their vehicle. This, the manufacturer says, will ensure their car can make “full use” of its electric motors, reducing tailpipe emissions and fuel consumption.

Volvo’s plug-in hybrid range is burgeoning, and includes the 3 Series-rivalling S60 and V60 models, as well as the E-Class-challenging S90 and V90 cars. Other models with plug-in variants include the XC40, XC60 and XC90 SUVs.

The company is also set to introduce an all-electric version of its smallest SUV, the XC40, in 2020. Dubbed the Recharge, the car gets a 249-mile range and four-wheel drive, not to mention a peak power output of 402 bhp. However, Volvo has not confirmed whether the model will benefit from the free electricity offer.

“At Volvo, in keeping with our Swedish roots, we’ve always taken a keen interest in looking after the environment,” said Kristian Elvefors, Volvo Car UK’s managing director. “Our recently stated ambition to become a carbon-neutral company by 2040 shows we are serious about addressing climate change.

“It’s crucial that we help our plug-in hybrid customers understand how they can make the most of their car’s electric potential. So, by meeting their electricity charging costs for a year, we can encourage them to develop the good habit of regularly recharging their car’s battery, as well as saving them money at the same time.”