Government asked to 'back fleet sector' with plug-in car grants 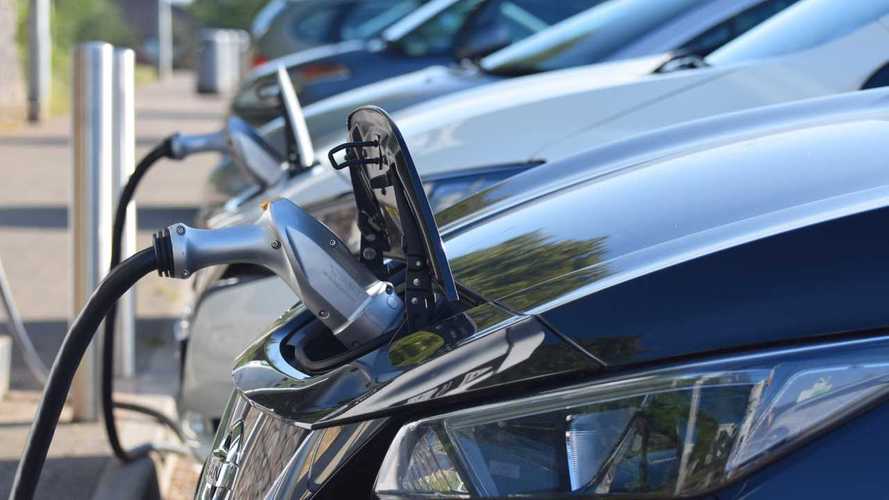 The BVRLA wants the grants for EV buyers to continue beyond 2020.

The next government has been asked to “confirm the long-term status” of the Plug-in Car Grant, which sees electric car purchases subsidised by the authorities.

More on the Plug-In Car Grant:

UK will not reinstate plug-in car grant for PHEVs

Calling on the government to extend the grant, which is currently only confirmed until 2020, the British Vehicle Rental and Leasing Association (BVRLA) said the scheme “provides a vital affordability boost” for electric cars and vans. The organisation thinks the grant should be continued until at least 2025.

At present, the grant offers buyers £3,500 off the price of a new electric vehicle, although the prices quoted by manufacturers often include the grant. For example, Nissan’s website says the basic Leaf electric hatchback costs £27,995, but that’s after the £3,500 grant has been deducted. Without the grant, the car would cost £31,495.

Originally, the grant stood at £5,000 for pure electric vehicles, but that has been reduced as they have become more popular. The grant for plug-in hybrids has effectively been removed altogether.

However, the BVRLA wants the next government to reintroduce the hybrid car grant as a “short-term” measure while the supply constraints for pure electric vehicles (EVs) continue. As it stands, some manufacturers are struggling to produce enough electric cars to keep up with demand, leaving customers waiting months for their new, eco-friendly car to arrive.

For all the BVRLA’s demands, though, the chances of bringing the Plug-In Car Grant back for plug-in hybrids seem slim, after Jesse Norman, Minister of State for Transport, UK will not reinstate plug-in car grant for PHEVs that the focus is now on all-electric cars.

Nevertheless, the BVRLA says confirming the continuation of the grant will “back” the fleet sector, which includes business, rental and lease cars, and is among the lowest-polluting groups of vehicles on the road. The organisation also says electric vehicles will help push drivers into electric vehicles until “price parity” is reached with internal combustion-powered cars.

Just weeks before the general election, the BVRLA’s calls form part of its “manifesto”, which it says provides the next government with a seven-point plan for its first 100 days in office. Other measures incorporated on the tick-list include funding electric car infrastructure and adjusting CO2-related car taxes to “encourage” investment in less polluting company cars.

“The main political parties have provided lots of ambitious targets for reducing transport emissions and congestion but precious little detail on how this rapid transition is going to be achieved,” said BVRLA chief executive Gerry Keaney. “In our manifesto, we have set out some clear, costed policy measures that will help tackle air quality, drive transport behaviour change and accelerate the road to zero.”