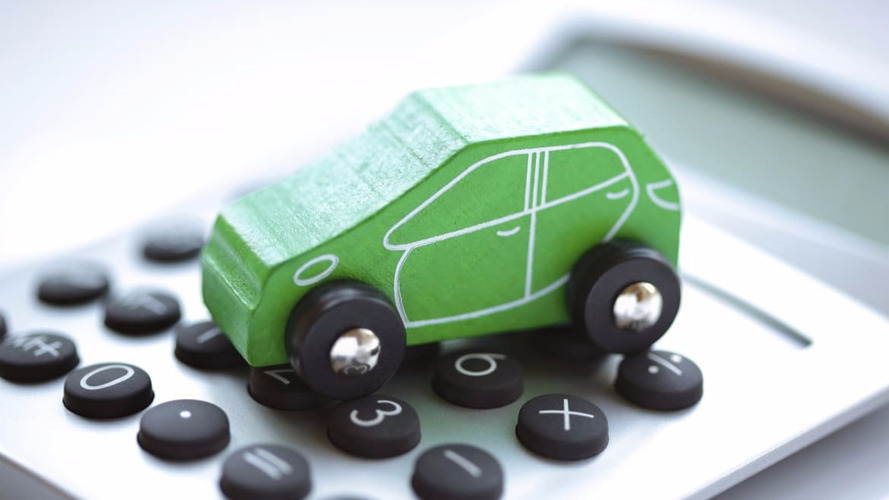 Despite the new 69-plate, it was used car finance that grew most impressively.

The consumer car finance market was worth almost £4.3 billion in September alone, according to new figures released this week.

Data from the Finance and Leasing Association (FLA) showed a four percent uplift in the number of cars financed through its members in September, compared with the same month in 2018. That means more than a quarter of a million cars were financed, with a combined value of £4.28 billion - an increase of seven percent on last September.

Of those cars, the majority were used vehicles, for which the number of finance deals surged. Almost 129,000 used cars were acquired on some sort of finance deal in September of 2019, a rise of nine percent on the previous September. As a result, the market value increased even more dramatically, rising 12 percent year-on-year, bringing the total value of advances to £1.64 billion.

In contrast, the more valuable new car market saw smaller changes in volumes. Despite the Society of Motor Manufacturers and Traders (SMMT) reporting a 1.3 percent uplift in overall registrations compared with September 2018 - perhaps driven by the arrival of the 69-plate registrations on September 1 - consumer finance volumes fell. This September saw one percent fewer new cars financed by private customers, although they still took out packages on more than 122,500 vehicles.

And even though there was a reduction in total volumes, British consumers made bigger commitments than last year, with a five percent uplift in the value of advances. Although their volumes may be similar, new cars tend to be worth more than equivalent used ones, and the new car finance market saw advances of more than £2.64 billion handed out during the course of September.

Geraldine Kilkelly, the head of research and chief economist at the FLA, said the growth in the used car finance market was the most marked uplift in more than a year, although she described the overall market as “stable” for the first three-quarters of 2019.

“In September, the point-of-sale consumer used car finance market reported its strongest growth since August 2018, which contributed to an increase in new business volumes of five percent in the third quarter of 2019 as a whole,” she said. “The point-of-sale consumer car finance market overall reported stable new business volumes in the first nine months of 2019, in line with expectations.”