Councils have called on the government to “strengthen” taxi and private hire vehicle legislation, saying the move is needed to improve passenger safety.

The Local Government Association (LGA), which represents councils in England and Wales, says the existing laws surrounding taxis are “outdated”, leaving passengers vulnerable. In particular, the organisation says the legislation is preventing councils from cracking down on unlicensed drivers.

More on taxi licensing in the UK: 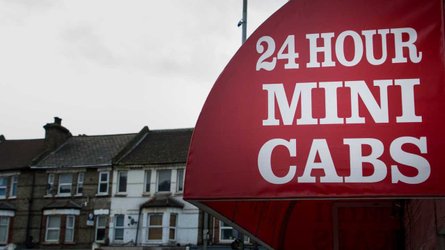 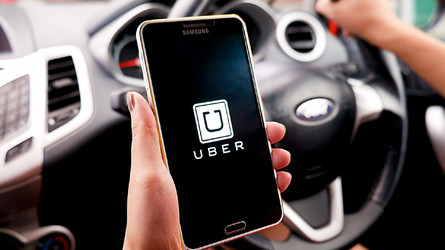 According to the association, the need for action is becoming more pressing because of the “proliferation” of smartphone app-based ride hailing services. Between 2005 and 2019, the LGA says the number of licensed taxis and private hire vehicles (PHVs) has risen by 58 percent, passing the 291,000 mark. At the same time, the number of people licensed to drive taxis and PHVs has risen by 50 percent, to top 360,000.

To combat this, the LGA wants to see a “common” set of licensing standards to be introduced nationwide, as well as the use of technology to help improve passenger safety. The LGA is also calling for national minimum licensing standards for drivers of taxis and PHVs, and a mandatory national database of all licensed taxi and PHV drivers.

The organisation has already launched its own national register of taxi and PHV licences that have been refused or revoked, allowing councils can check new applicants against the database and update it with their own information. However, the association concedes that government action is “the best way” to improve safeguarding.

In February, the government opened a consultation into changing the laws surrounding taxis and PHVs, but although the consultation closed in April, the results have not yet been published. Back then, the government promised “national minimum standards” for taxi drivers, as well as a “national licensing database”, which would allow authorities to enforce the rules regardless of where the driver is registered.

However, during questioning from the House of Commons Transport Select Committee last month, Transport Secretary Grant Shapps suggested the Department for Transport (DfT) would focus on “updating guidance” for the sector, rather than pursuing legislation. When questioned by MPs later that month, though, Shapps confirmed the government wanted to introduce “standardised checks” and a “national database”.

Cllr Simon Blackburn, the chair of the LGA’s Safer and Stronger Communities Board, said updates to the law were urgently needed to make taxis safer.

“Updating outdated and flawed taxi licensing laws has never been more urgent to provide safer journeys for the public and fairer business for drivers,” he said. “The government must stick to the commitment that was made earlier this year to reform taxi legislation.

“Reforms are needed to reflect the increasing use of mobile phone apps to book taxis and private hire vehicles and to give councils national enforcement powers so they can take action against any vehicles operating in their areas irrespective of where they are licensed.