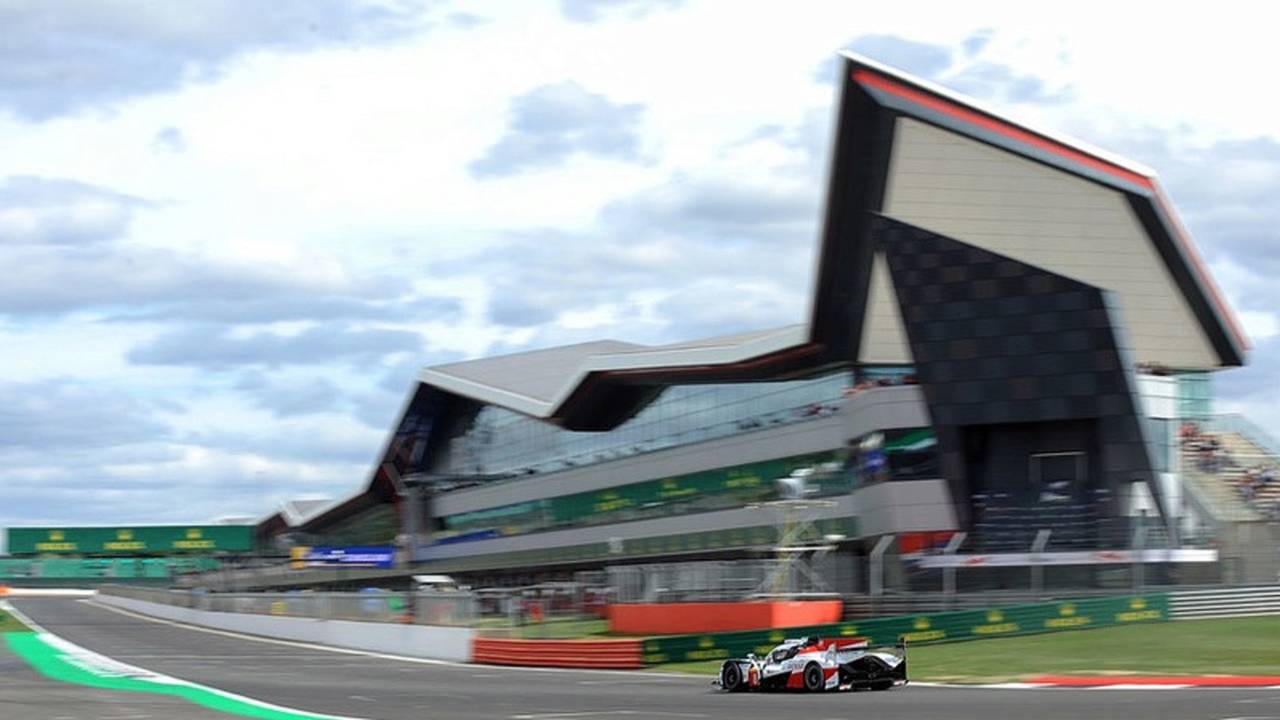 Motorsport UK wants to remove some of the cost-related "barriers to entry".

The UK’s governing body for motorsport has pledged to make the sport more “accessible” in 2020 with a range of new measures.

Motorsport UK says it has carried out a study into the “key risks” facing the sport, and found “issues to be addressed” at grass-roots level. Chief among these, the organisation says, are sport promotion, member and club development and training.

Is this the perfect motorsports motorhome?

Olympics-style FIA Motorsport Games to be launched this year

As a result, the organisation has promised to create a new “economic model” that will see licence and permit fees supplemented by other sources of commercial income so more can be spent on the sport. There is also a change to the licensing structure, which means a new, free-of-charge “entry-level” licence is being created.

Dubbed the RS Clubman licence, the new permit is intended to make it easier for newcomers to get into the sport, without spending hundreds or even thousands of pounds obtaining a licence. It’s a measure mooted after Motorsport UK’s review found licensing rules were “overly complicated and confusing”.

The new, more “streamlined” structure is supposed to make the sport fairer, as well as reducing costs for drivers. Motorsport UK says it will “encourage participation at grass-roots level” by removing a “barrier to entry”, and make the sport more of a pay-as-you-drive affair.

At the same time, the governing body, which was formerly known as the Motor Sports Association (MSA), says it is also cutting “hidden costs” for competitors with a new package of member benefits. The new rules see a removal of “expensive” medicals for those aged 45-60, while officials who volunteer their time to the sport will no longer need to pay for licences.

Similarly, the competition licences will come with free personal accident insurance for up to five track days a year, while the novice starter pack fees will be cut, leaving just the cost of the licence. Furthermore, Motorsport UK is promising improvements to the personal accident insurance included with membership, which comes in addition to significantly increased public liability insurance of over £100m.

“We studied the challenges very carefully, and concluded that we need a fresh approach and a five-year plan to reinvest in the sport,” said Hugh Chambers, Motorsport UK’s CEO. “This will involve a rebalancing of the economics, and in time, the diversification of revenues away from our current reliance on the competitors.

“In the short term we have new initiatives that will bring money into the sport and ease that burden right away. We have a fantastic and committed community, and based on the feedback we have to these changes, I am sure that we can all work together to build a stronger future for the sport. I would like to thank everyone for the part they play and the contribution that they make.”