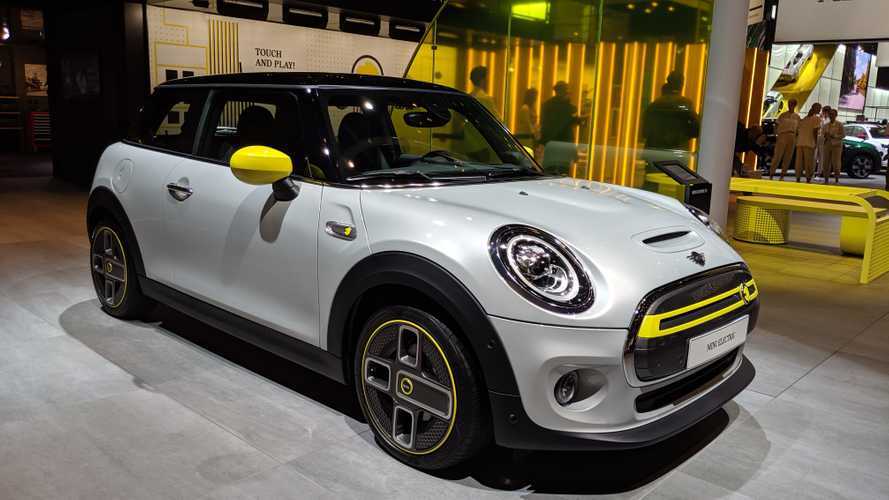 MINI Electric might actually sell better than one would expect based solely on the specs.

By the way of discussion of the third-quarter results, BMW Group revealed that the MINI brand already reports strong interest in its first production all-electric car, the MINI Cooper SE (aka MINI Electric).

Those are not orders or reservations, but even at the conversion rate of 50%, it might translate to significant volume as the MINI brand is selling just 300,000-350,000 cars annually.

We wonder whether those promising numbers of inquiries are related to the relatively attractive price which is £24,400 on-the-road after the £3,500 government’s Plug-In Car Grant has been applied. Lease rates start from £299 per month.. The other significant factor is probably that the MINI brand seems to be a perfect fit for all-electric drive.

Production of the MINI Electric will start later this month.