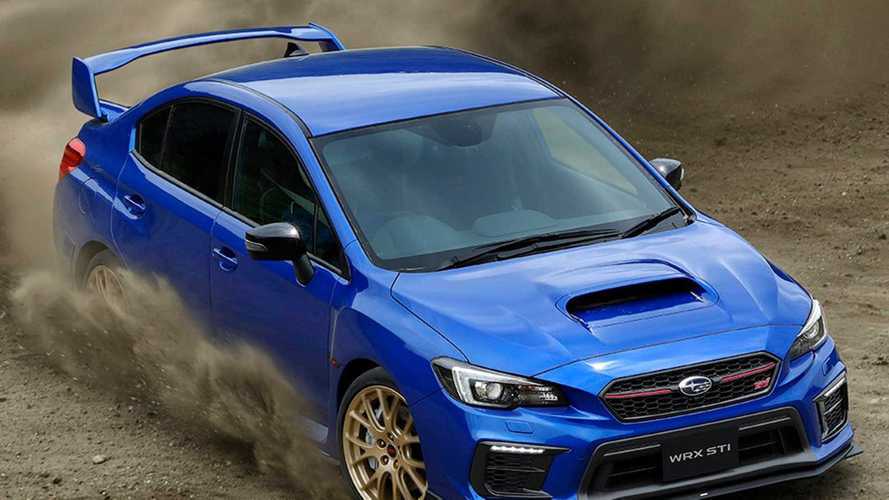 The companies might also have an all-wheel-drive sports coupe on the way.

A recent deal means that Toyota owns around 20 percent of Subaru, and the close ties could extend to developing the next-generation Subie WRX together, according to a rumour from Japan's Best Car. Unfortunately, the new model is allegedly still several years away.

The rumour indicates that Toyota and Subaru are working together on what Best Car calls "Super AWD" but doesn't provide many details about this tech. It possibly has connections to the system in the Yaris WRC. The two companies also allegedly working on a shared platform that the new WRX would use.

The new WRX won't be available for a while. "Timing is a bit awkward, and we don’t have an exact date, but certainly not next year," Colin Christie, Subaru Australia’s managing director, told Motoring. "We’re hoping it might be a 2021 issue."

Another thing to keep an eye out for is an all-wheel-drive sports coupe with development from Toyota and Subaru, according to Best Car. Information on it is very scant, but the vehicle is allegedly a compact model with performance on par with the WRX STI.

Subaru is currently saying goodbye to the WRX STI in Japan with the limited-run EJ20 Final Edition. The company is making just 555 of them as a nod to the sponsor of its WRC car during the 1990s. It packs the turbocharged 2.0-litre EJ20 engine that makes 304 bhp and 311 pound-feet. Naturally, it has all-wheel drive, and there's a six-speed manual gearbox. The company also outfits these vehicles with gold-finished 19-inch BBS wheels and Brembo brakes. The STI officially leaves the Japanese market in December.