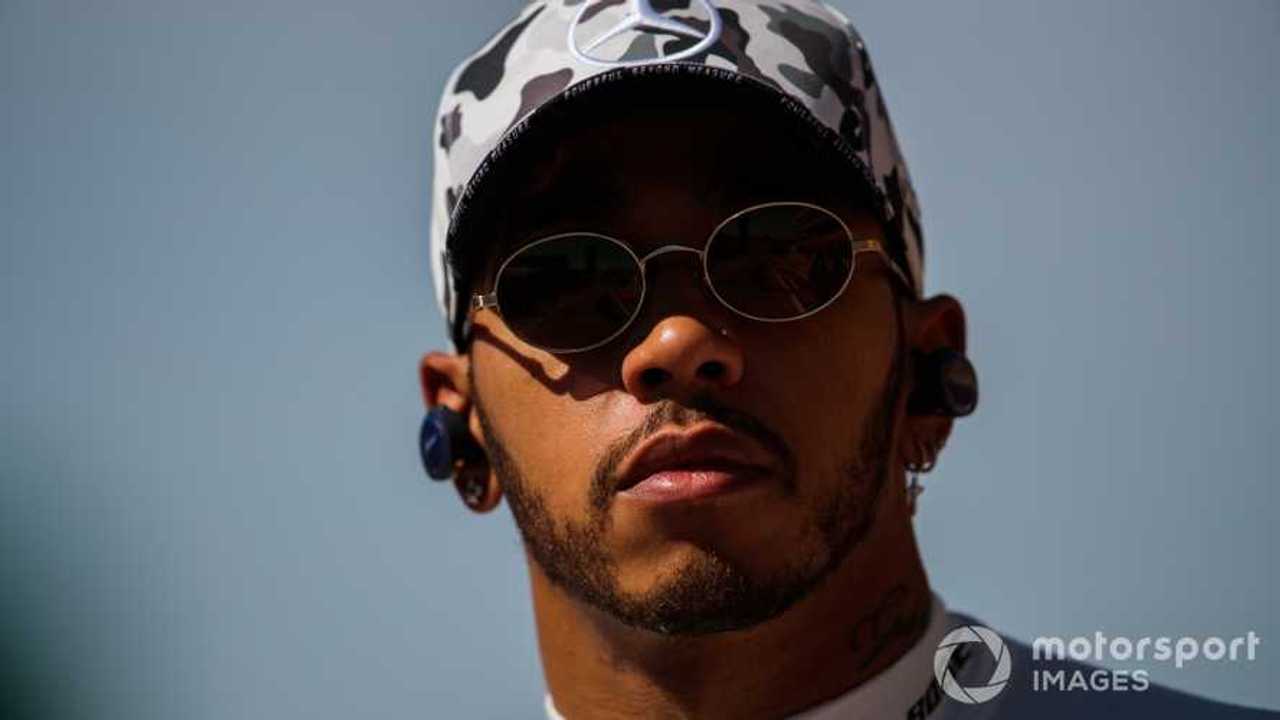 Formula 1 world champion Lewis Hamilton says he has had “demons” to face during an emotionally-draining title-winning season influenced by the deaths of Niki Lauda and Anthoine Hubert.

Mercedes driver Hamilton clinched his sixth world championship at the United States Grand Prix, after a year in which the team’s non-executive director Lauda passed away and Formula 2 racer Hubert was killed in a crash during a Belgian Grand Prix support race.

Hamilton said his sixth title, a fifth in six seasons with Mercedes, came after the “hardest year” for the team that put it on an “emotional rollercoaster” ranging from Lauda’s death in the week of the Monaco Grand Prix to contesting the Mexico weekend without his regular race engineer Peter Bonnington.

“Trying to remain focussed throughout the year, that is the toughest, and only really other athletes who are at the top of their game can really probably relate to it,” said Hamilton.

“It’s just, ‘arrive week-in, week-out, can’t drop the ball – like I did [in qualifying in the US], for example – and being about to bounce back from the lower days.

“It’s not been easy for us. We started the season honestly going off to Melbourne thinking that we were going to be behind.

“Every year you go through a different rollercoaster ride of emotions to get to where you’re going.

“Each and every single one of us is struggling with something in life. Whatever it may be: small, big. I tried to show people that, from the outside, things always look great but it’s not always the case.

“I am also struggling with lots of different things and battling certain demons and trying to make sure that I’m constantly growing as a person.”

While Hamilton did not want to elaborate specifically on any specific personal issues, which he has mentioned before, he said that there is “always the darker side that’s always trying to pull you down”.

Hamilton admitted the loss of the “crucial” Lauda hit him worse than he thought it would and said Hubert’s death, which he saw happen on television just after F1’s qualifying session had finished at Spa, was also complicated to deal with emotionally.

“I’m just trying to show a side that I didn’t understand, that we’re all similar in many ways,” said Hamilton. “I would say this year that losing Niki, I didn’t think that was going to hit me as hard as it did. It really was upsetting and I miss him dearly today and I didn’t realise how much I loved the guy.

“That was a tough pivot point for us in the end and also we lost a young kid [Hubert] at Spa. I saw it on the TV, I saw it happen.

"When something like that happens, it can put lots of doubts in your mind and batting that off thinking, ‘OK, jeez, is it time to stop or shall I keep going?’. Because there’s lots of life afterwards. I still want to spend time with my family, I still want to have a family one day, all these different things.

“But I’m so charged, and I love doing what I do so much, that I don’t think there’s a lot that can particularly stop me in that sense.”