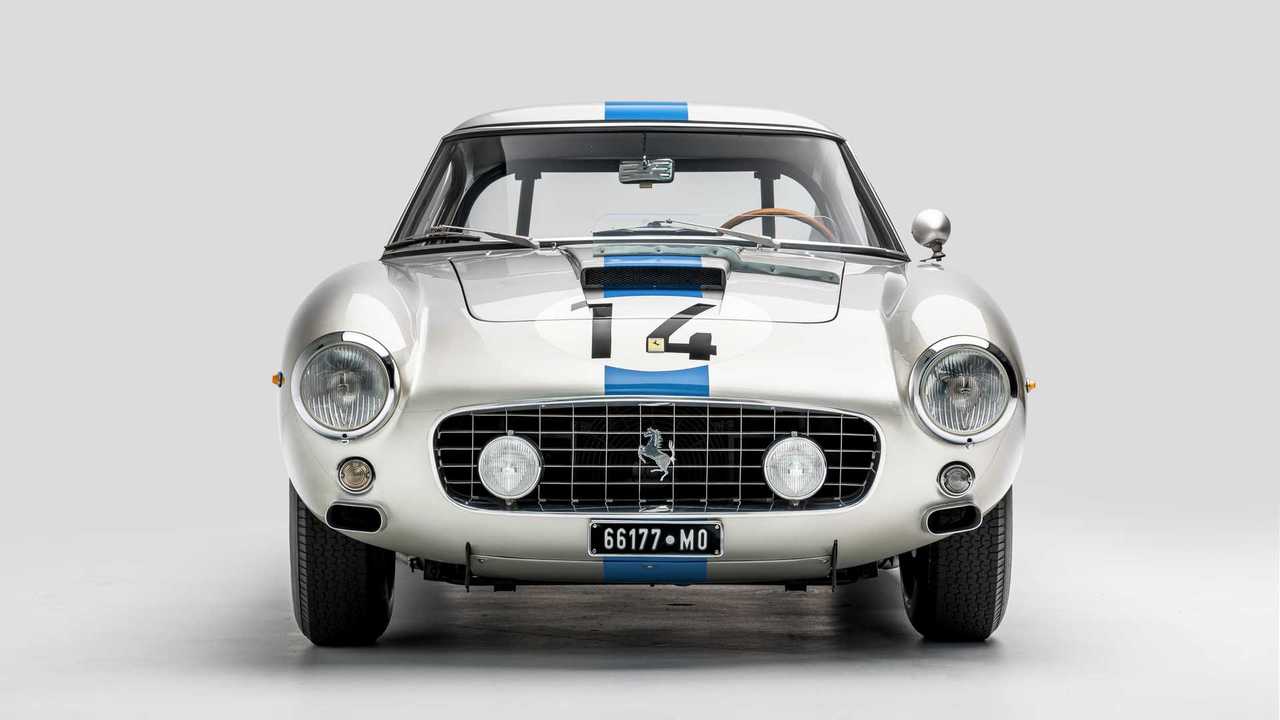 It's less than two weeks before Le Mans '66 hits cinemas in the UK. The film, called Ford v Ferrari in other markets, tells the mythical tale of when the Detroit giant took on the the mighty Ferrari at Le Mans and won.

Now the Petersen automotive museum in Los Angeles is giving people the perfect opportunity to learn more about a number of the cars central to the story in a new exhibit.

The famous museum already counts a 1952 Ferrari 212/225 Barchetta (ordered by Henry Ford II and is the car that inspired the 1955 Ford Thunderbird) and Ford GT40 Mark III road car among its permanent exhibits. Joining them is a 1962 Shelby Cobra (above), the first production example of the car; a 1961 Ferrari 250 GT SWB SEFAC (top), and a 1957 Ferrari 625/250 Testa Rossa (below) – both of which actually appeared in the film.

The latter three are currently forming part of the museum's 'Winning Numbers' exhibit, a group of historically significant racing cars from the private collection of Petersen Founding Chairman Bruce Meyer. The Ferrari 212/225 Barchetta meanwhile is currently in the museum's famed vault, while the GT40 is on display in the museum's main collection.

"The story of Ford’s triumph over Ferrari at the 1966 24 Hours of Le Mans will be told for generations," said Petersen Executive Director Terry L. Karges. "We’re excited to see the film, but we’re most excited to offer fans of the movie an opportunity to see the cars that will be in the film and learn about other vehicles that are pivotal to the ‘Ford v Ferrari’ back story."