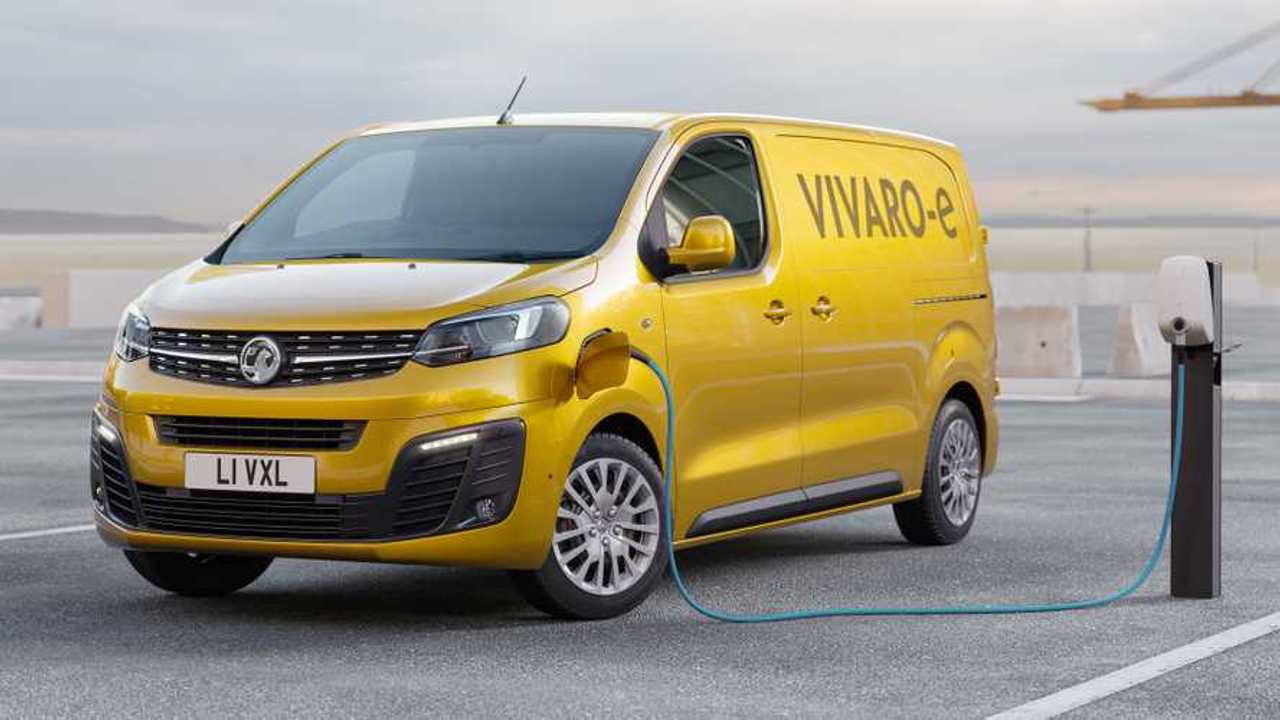 New van comes with a choice of two battery capacities.

Vauxhall has revealed the electric version of its Vivaro van, which is set to go on sale next year with a zero-emission range of up to 185 miles.

Dubbed the Vivaro-e, the vehicle looks much like any other Vivaro van, save for the plug socket on the front left wing. Otherwise, there’s little to suggest this vehicle has swapped the standard Vivaro’s fuel tank and diesel engine for a battery and an electric motor.

More on the Vauxhall Vivaro:

In fact, Vivaro-e customers will get a choice of two powertrains. The base model will come with a 50 kWh battery, which provides a range of up to 125 miles, while the larger 75 kWh battery will offer “at least” 185 miles of range on the new and more stringent WLTP economy test.

Vauxhall says the new, zero-emission Vivaro-e “offers no compromises”, with the same level of space and comfort you’d get from a diesel-powered Vivaro. The company has not yet confirmed specifications for the new vehicle, but that would suggest the trim levels will be broadly similar to those found in the standard Vivaro.

The British brand, now owned by the PSA Group, which also includes Peugeot and Citroen, has not revealed pricing for the new vehicle, either. However, we’d expect to see relatively high price tags in comparison with the diesel-powered alternatives.

Gauging how big the price discrepancy might be is not easy, given that this will be Vauxhall’s sole electric van when it arrives on the market next year. However, the company has confirmed it will be joined by an electric version of the smaller Combo in 2021, and electric passenger-carrying Life versions of both vehicles will follow.

The Vivaro-e is among a host of electrified vehicles Vauxhall plans to release in the coming years. The electric Corsa-e supermini and plug-in hybrid Grandland X Hybrid4 have already been launched, while the company is promising an electric version of the Mokka X SUV’s successor in 2020. An electrified version of the next-generation Astra is also set to arrive in the coming years, although Vauxhall has not said whether that car will be purely electric or a plug-in hybrid.