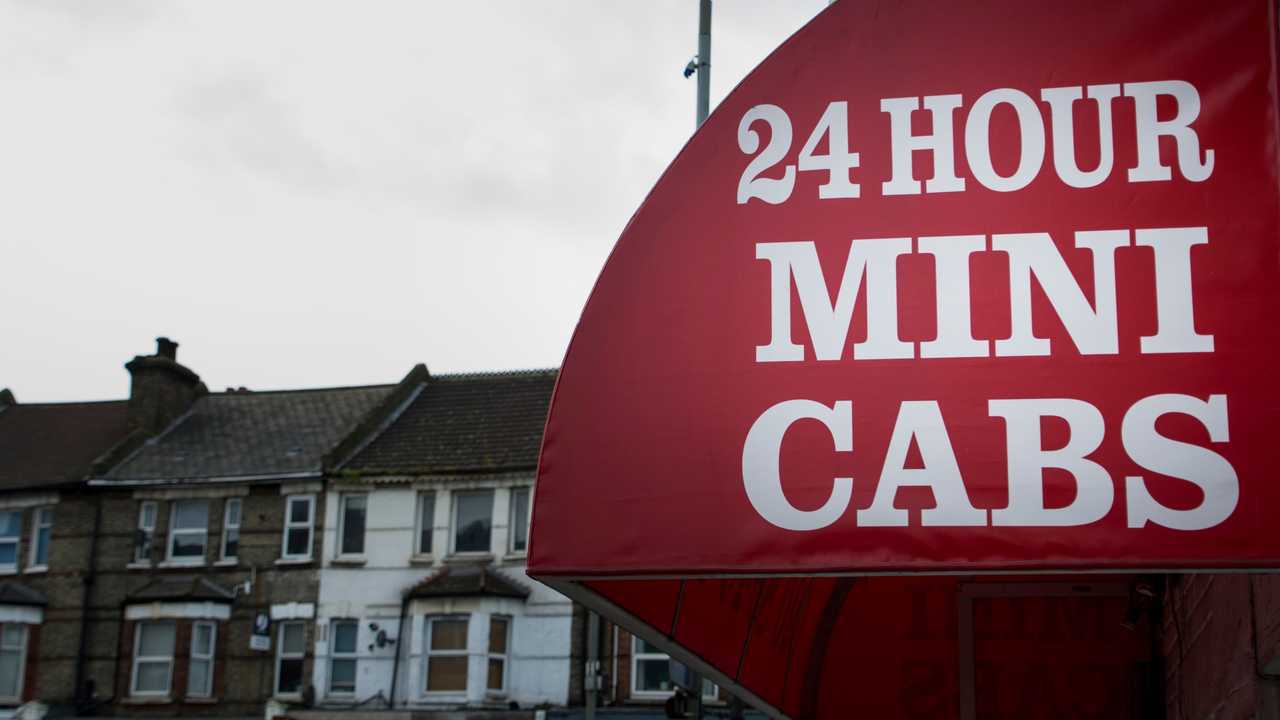 A new BBC investigation has found that some institutions offer to take tests for applicants in exchange for money.

A new report by the BBC has claimed that there could be hundreds of illegal minicabs on the streets of London.

The broadcaster carried out an undercover sting which found that some colleges were offering applicants the opportunity to skip compulsory exams in return for payment.

Those applying for cab licenses in London must go through various tests, including a medical and criminal record check, along with an English test and topographical exam. If the relevant qualifications have been obtained elsewhere, for example as part of a BTec college course, they can also be accepted.

The BBC’s investigation revealed that some institutions would take the test for applicants – one even confessed to doing this more than 300 times. The news effectively means that there is potentially hundreds of working cabbies on the roads of the capital working with a genuine licence, albeit obtained illegally.

Vista Training Solutions, a private institution singled out by the BBC in its report said it was shocked by the allegations, but said that the two people supposedly responsible for the BTec level two taxi course had left the company.

Transport for London meanwhile confirmed it was assisting with investigations and would take action against drivers found to have obtained their licenses in an illegal manner.

“It is deeply concerning to learn that some colleges or schools could be illegally providing certificates,” Transport for London director Helen Chapman told the BBC. “We will support the relevant authorities with any wider investigations into these organisations. We will take immediate action against any driver identified as fraudulently obtaining a licence.”

Transport for London has also subsequently put any applications with tests taken as a private institution on hold.

Minicabs differ from traditional Hackney Carriages, also known as ‘Black Cabs’ in that they are pre-booked, private hire taxis. In the UK, firms like Uber are legally considered to be minicabs, and the rise of businesses like it led to an increase in the number of minicab licenses issued in London between 2011 and 2018, up from 61,200 to 113,645 – an 86 percent rise.