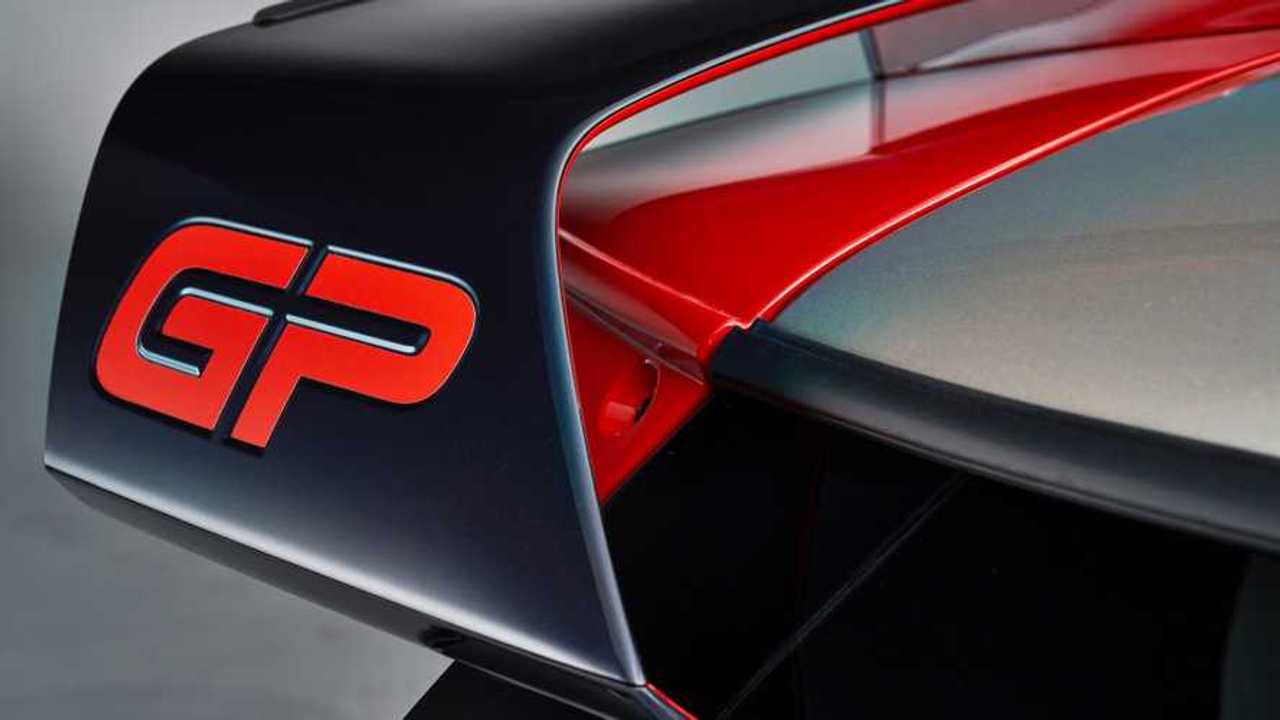 The hot hatch won't be revealed until later this month.

Mini’s fastest production car ever, the new GP John Cooper Works, will go on sale in the UK with prices starting at less than £34,000.

The car is set to be unveiled at the Los Angeles Auto Show later this month, ahead of going on sale in the UK. Just 3,000 examples will be built at Mini’s factory in Oxford, each boasting a 302 bhp four-cylinder turbocharged petrol engine. Mini is also promising “individual chassis technology” and “aerodynamically optimized body features”.

According to the BMW-owned brand, all that means the car will be Mini’s fastest ever, and set “new standards for performance” in the premium small car segment. And, as if to back that up, the testing process saw the hot hatch record a Nürburgring Nordschleife lap time of less than eight minutes. That’s not bad considering the Ferrari 488 Pista’s best time is almost exactly seven minutes.

Mini has been coy about releasing details prior to the car’s unveiling in LA, but our spies have caught the car testing in Germany and we’ve got some idea of what may or may not feature. We know, for example, that the “aerodynamically optimized body features” include an enormous rear wing with the legend ‘GP’ debossed into its endplates.

We also know there will be some pretty enormous front brakes lurking behind those alloy wheels, and there will be a central twin-tailpipe exhaust system - presumably to provide a suitably rorty soundtrack. The spy photos also reveal some interesting aerodynamic fittings around the wheel arches, and a narrow central nostril on the bonnet.

More predictably, the spy shots reveal some GP badging on the boot and grille, as well as the now-traditional Union Flag tail lights. A combination of spy shots and BMW teaser images has also led us to expect a lot of red trim - particularly around the rear wing.

Beyond that, though, we’ve no idea of official performance figures, or even how big the Mini’s 302 bhp engine might be. Nor do we know what sort of on-board technology may or may not feature. Will Mini go down the stripped-out route or pack the car with high-end gadgets? Our spy shots suggest the latter, but we’ll have to wait for confirmation.

We do, however, know the price. The company has confirmed that the is yours for £33,895 before any options. However, among the many things Mini hasn’t said is when the order books will open. With limited production, we’d imagine there’ll be a rush to sign on the dotted line.