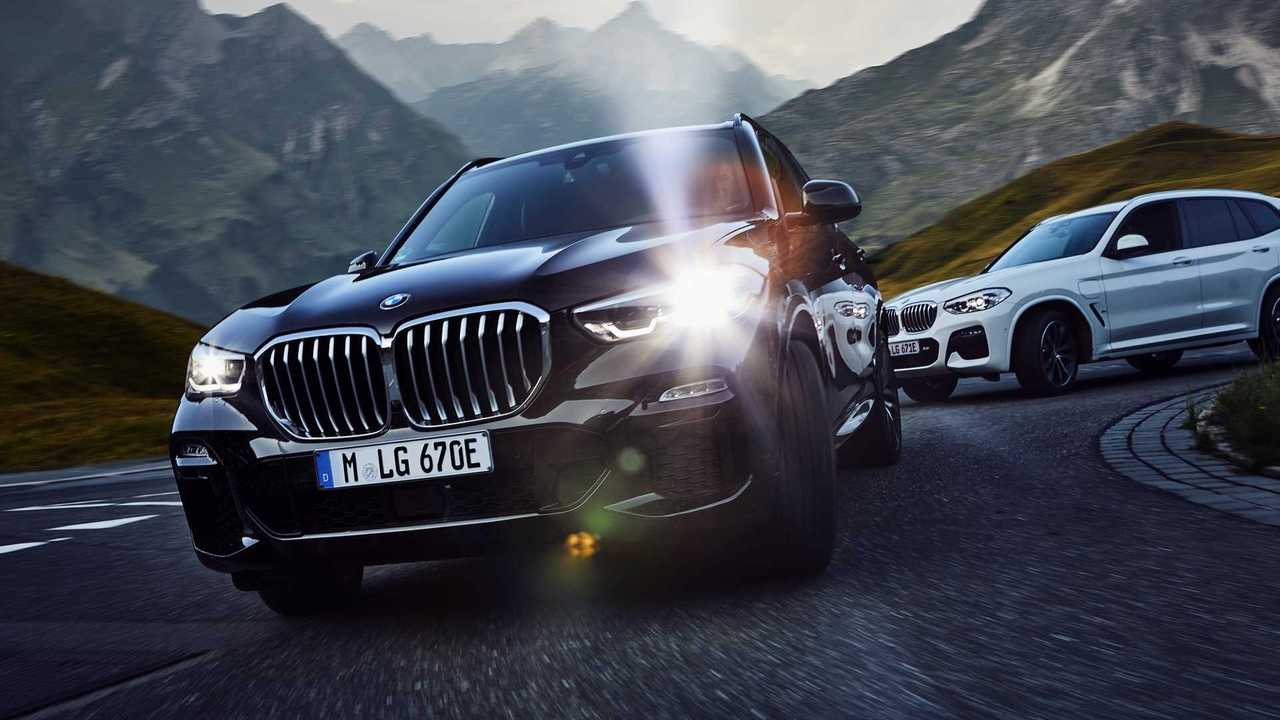 BMW has announced pricing for its new plug-in hybrid X3, which was first revealed at the Geneva Motor Show earlier this year.

The family SUV, which combines electric power with a 2-litre petrol engine, will not go into production until next month, but will go on sale in the UK with prices starting at £47,565. That money buys you the base X3 30e xDrive SE model, which offers much the same equipment as an ordinary petrol- or diesel-powered X3.

However, the car will come with a very different powertrain. There’s nothing especially new about the four-cylinder petrol engine, but that’s paired with an electric motor that brings the total power output to 248 bhp.

That electric motor is fed by a battery housed under the rear seats, which can be supplied with power through a plug, the engine or a regenerative braking system that turns the motor on the front axle into a generator during deceleration. That helps the car achieve a 34-mile zero-emission range before the petrol engine has to take over.

As a result, the official fuel economy stands at 128.4-117.7 mpg, while CO2 emissions are counted at 30 g per kilometre. And with the standard-fit XtraBoost on-demand performance system, which increases the power output of the hybrid-drive system by about 40 bhp at the touch of a button, the car manages 0-62 mph in 6.1 seconds. The top speed is 130 mph.

The hybrid X3 also comes with four-wheel drive as standard, giving it similar on- and off-road performance to the standard car. The power goes from the motors to the wheels via an eight-speed automatic gearbox.

Although the basic X3 30e is the SE model, which comes with leather seats, automatic climate control and satellite navigation as standard, customers can choose to upgrade for more luxurious surroundings. As with the normal X3, the 30e can be specified in SE, xLine and M Sport trims.

Moving up to the xLine gets you bigger alloy wheels (19-inch rims replace the SE’s 18s), while sports seats come as standard and the front grille gets the matt aluminium treatment. The latter feature is most prominent on the front bumper and the roof rails, both of which are a soft, pale grey colour on the higher-spec car.

Crowning the 30e range, though, is the M Sport, which comes with a raft of visual updates, as well as a few functional ones. There’s sportier bodywork on show, as well as M-specific alloy wheels and glossy black exterior trim. You get sports suspension, too, and the BMW Live Cockpit Professional infotainment system, complete with a 12.3-inch digital instrument display and 10.25-inch touchscreen.

The X3 30e will not be the last of the electrified X3s, with the fully electric version of the SUV due to arrive next year. The 30e also joins a range of plug-in hybrid BMWs that includes the new 330e, 530e and i8. There are also plug-in hybrid versions of the 7 Series and X5, as well as the 2 Series Active Tourer.